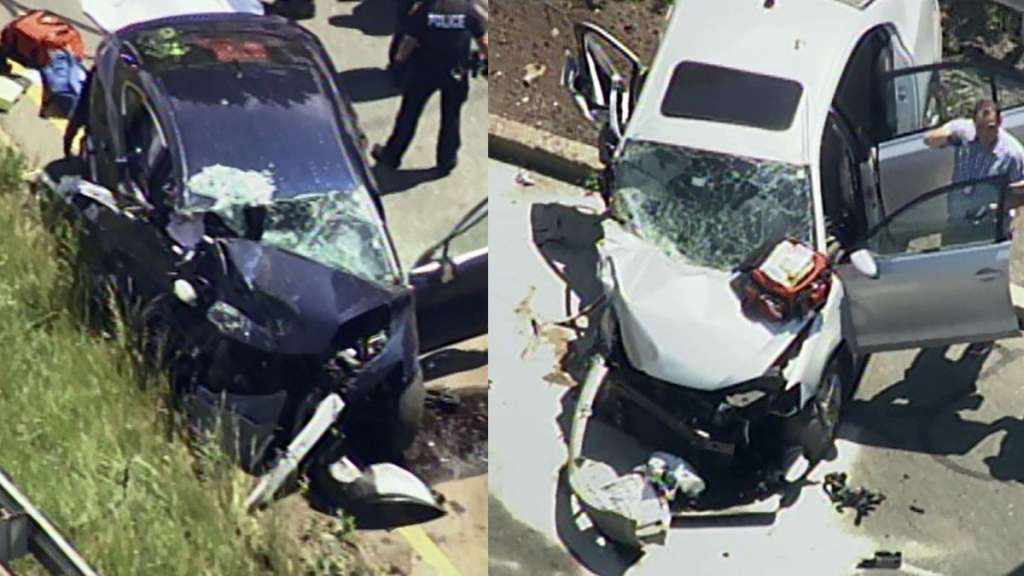 SAUGUS, MASS. (WHDH) - A Somerville man has been indicted on a murder charge in connection with a wrong-way crash in Saugus earlier this summer that left a 19-year-old Lynn woman dead, prosecutors announced Wednesday.

Officers responding to a report of an unarmed robbery at a 7-Eleven on Lincoln Avenue in Saugus on the morning of June 9 attempted to stop Leger as he fled the scene in the area of Ballard Street, the district attorney’s office said.

Police later terminated the pursuit when Leger allegedly turned onto Route 107 and began traveling south in the northbound lanes.

A short time later, Leger collided with another vehicle, killing Ashley Forward, according to investigators.

Leger remains held without bail. He will be arraigned in Salem Superior Court at a later date.