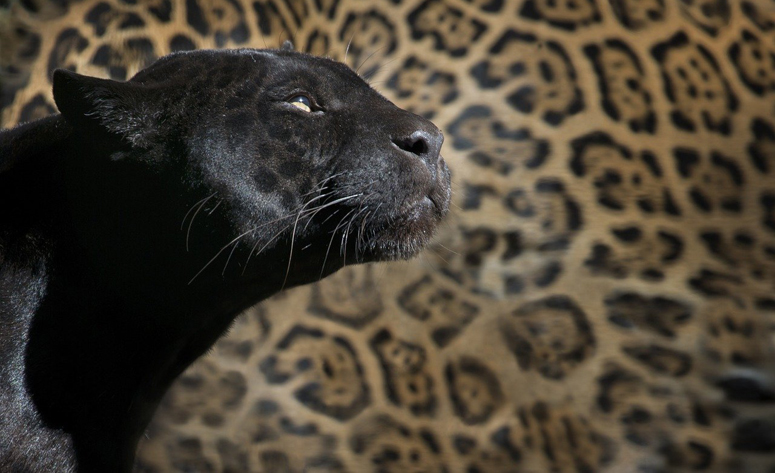 (WHDH) — A man was recently mauled by a black leopard after he paid for a “full-contact” experience with the adult big cat, according to a report.

Dwight Turner, 50, of Florida, paid $150 to “play with it, rub its belly and take pictures” but he was instead savagely attacked by the leopard, according to WPLG-TV.

Turner suffered serious head injuries and had to undergo multiple surgries following the encounter, which took place in an enclosure behind a home in Davie, the Florida Fish and Wildlife Conservation Commission said.

Michael Poggi, who facilitated the encounter, is now facing charges of allowing full contact with an extremely dangerous animal and keeping wildlife captive in unsafe conditions, the news outlet reported.

Poggi allegedly told investigators that what he did was illegal.