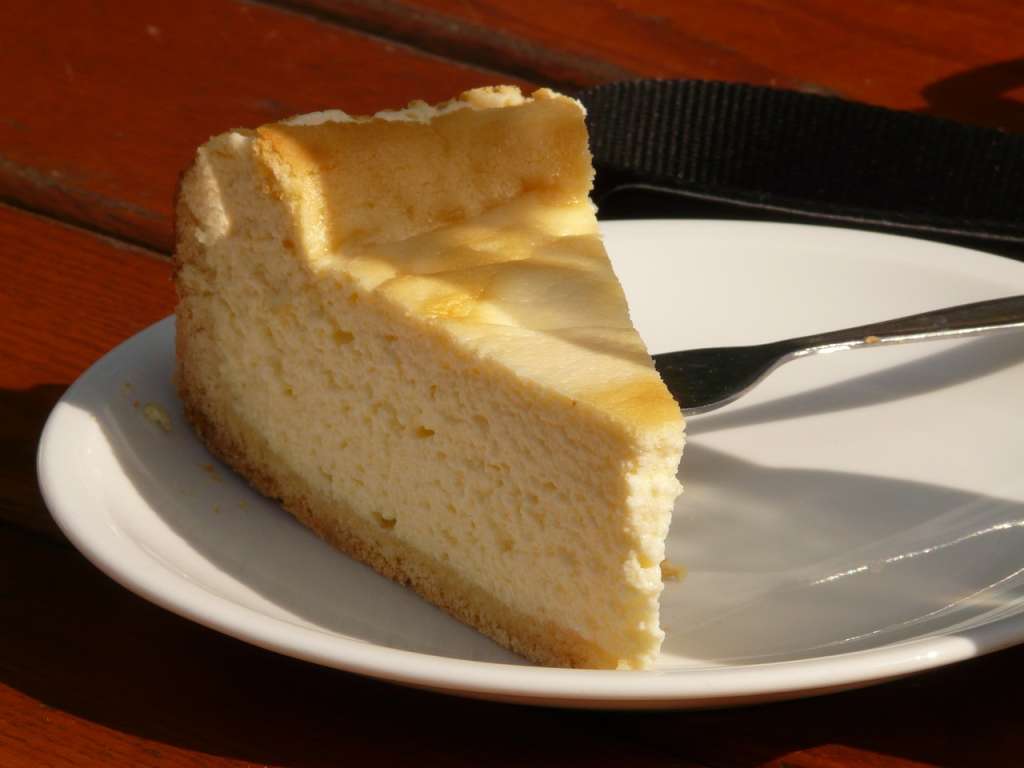 MILWAUKEE (AP) — A man who fatally punched his 5-year-old son over a piece of cheesecake has been convicted of homicide in Milwaukee County.

According to prosecutors, Stackhouse was angry that his children were eating cheesecake he had gotten for Father’s Day earlier in the week and admitted striking the boy, the Journal Sentinel reported.

Then Stackhouse left the house and went to a bar with friends until about 2 a.m. When he got home, his girlfriend and mother of the boy called 911, according to a criminal complaint.

The Milwaukee County Medical Examiner’s Office determined the child suffered a ruptured stomach, bruised kidneys and a torn adrenal gland. He died from blunt force trauma to the abdomen.

Stackhouse faces up to 37 years in prison at his sentencing June 29.