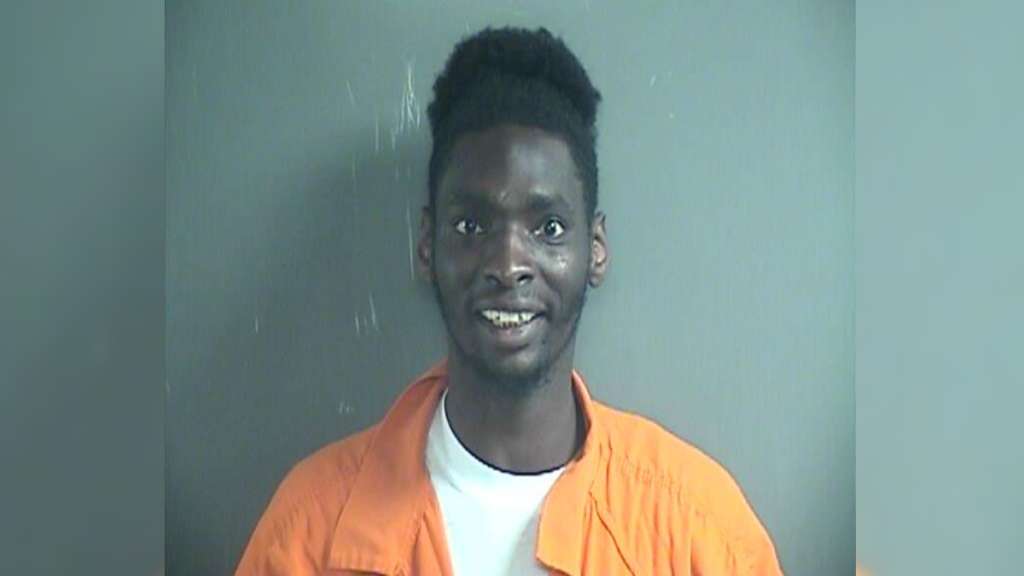 BRIDGETON, N.J. (WHDH) — A man who had been released from prison in an effort to reduce the spread of COVID-19 last year allegedly took part in the fatal shooting of an 18-year-old two days later in Bridgeton, New Jersey.

Jerry D. Crawford, 25, was serving time on burglary charges when he was released on “public health emergency credits” to mandatory parole supervision on Nov. 4, 2020, the N.J. Department of Corrections confirmed to NJ.com.

Crawford and Yusuf J. Waites, 23, were indicted last week on charges of first-degree murder and first-degree conspiracy to commit murder following a lengthy investigation into the fatal shooting of Davion Scarbrough on Nov. 6, 2020, just two days after Crawford had been released from prison.

Scarbrough’s body had reportedly been found shot multiple times near a dirt path in a field located less than a half-mile from South Woods State Prison, where Crawford had previously been held.

Both suspects remain jailed and are due back in court for hearings.