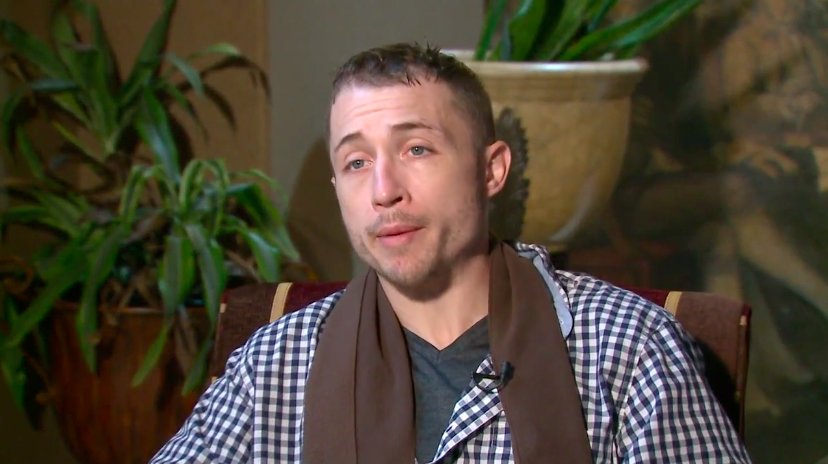 (WHDH) — A St. Louis man has filed a lawsuit after he says he was awake during hernia surgery but unable to speak or move.

Matt Caswell told KMOV that he expected to drift into an unconscious state prior to his surgery at a St. Charles County hospital in Missouri in July of 2020 but that did not happen and instead he felt them cut into his stomach.

He added that he was unable to move or speak because he had already received an initial paralyzing agent.

Caswell’s attorney, Ken Vuylsteke, told the local news station that the anesthesiologist forgot to turn on the gas that would make him fall unconscious.

Caswell reportedly felt pain and could hear what was being discussed in the operating room for at least 13 minutes.

Vuylsteke says the medical professionals should have noticed that Caswell was in pain due to his vital signs, which allegedly included a high heart rate and blood pressure.

The attorney continued that the doctor wrote in a medical note that, “A review of the anesthetic record demonstrates a delay in initiating inhalational anesthetic after induction of anesthesia…The patient and his mother were immediately informed regarding the delay initiating the inhaled anesthetic agent until after the start of the surgical procedure.”

Caswell described to the local news station that the surgery “was like torture.”

He has since filed a lawsuit against Washington University, the anesthesiologist, and the certified registered nurse anesthetist.