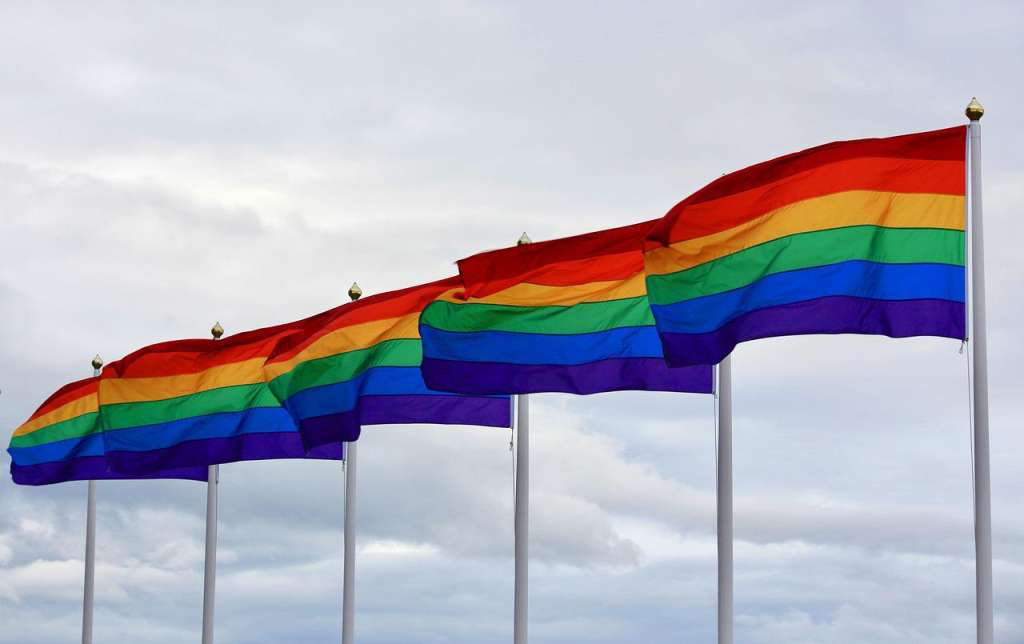 Police first received the report on Sunday, June 19, about the incident that occurred five days earlier. The person who reported the incident had a time stamped video from that day, shortly after midnight. The video shows a male appearing to relieve himself on the sign off the roadway on Marshfield Avenue.

Police said this is currently an isolated incident with no other similar reports filed. They’re still working to identify the person in the video, but there was unusual concert traffic from the Xfinity Center that night as well.