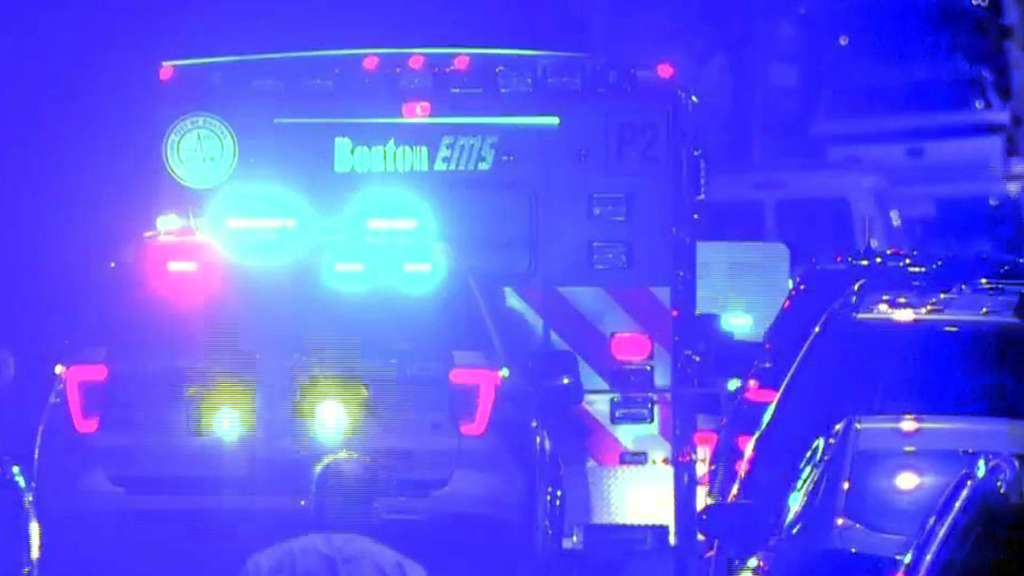 BOSTON (WHDH) - Police arrested a man in connection with a fatal stabbing in Mattapan last week.

Detectives in the Boston Police Homicide Unit had a murder warrant for Christopher Howard of Boston. On Tuesday, he was taken into custody in Jacksonville, Florida, police said.

Officers responding to a report of a stabbing in the area of Rosewood Street in the city’s Mattapan neighborhood shortly before 10 p.m. on May 10 found Terkeshia Boykins, 40, suffering from apparent stab wounds. Boykins was pronounced dead at the scene, according to police.