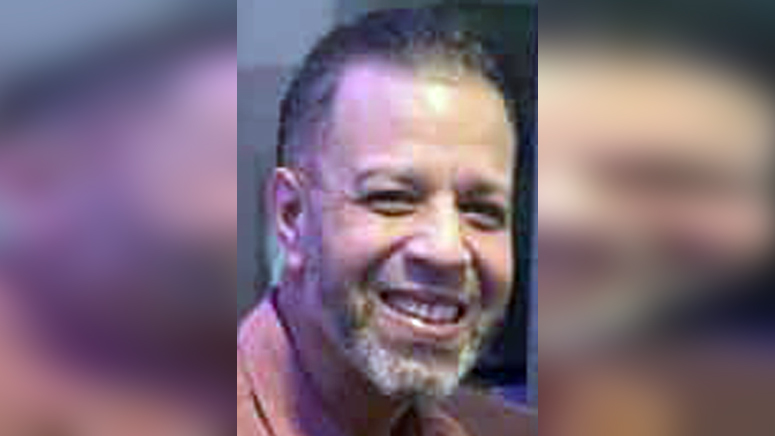 METHUEN, MASS. (WHDH) - A man wanted in connection with the death of a woman from New York City was arrested in Methuen on Monday, officials said.

Officers responding to the Day’s Inn Hotel on Pelham Street around 5:45 a.m. arrested 57-year-old German Reynoso, just as he was checking out, according to the Methuen Police Department.

Reynoso was taken to Methuen police headquarters and booked on a fugitive from justice charge.

Police in New York City want to question Reynoso about the death of his longtime girlfriend, 50-year-old Ramona Rodriguez-Reynoso, the Daily News reported.

The woman was found fatally shot in a tub in her Manhattan apartment on Friday night, according to the news outlet.

Reynoso is slated to appear in Lawrence District Court on Tuesday for arraignment and extradition proceedings.