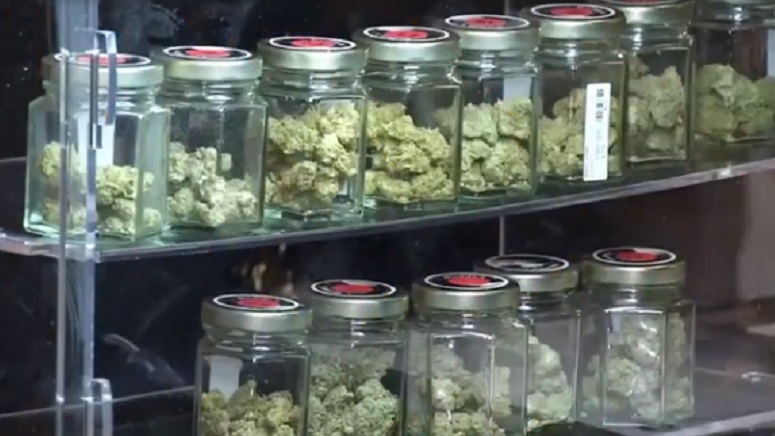 With the fiscal year halfway over, state revenue from the marijuana excise tax is outpacing revenue from alcohol.

As of December, the state had collected about $74.2 million in marijuana excise tax so far for fiscal year 2022, according to the Massachusetts Department of Revenue.

Fiscal year 2021 was the first year that weed overtook booze, with the state collecting $92.7 million from alcohol and $112.4 million from the marijuana excise tax.

In fiscal year 2020, marijuana had lagged behind at $51.7 million in revenue, compared to $87.6 million from alcohol.

The taxes on cannabis and alcohol are structured and applied differently.

The state levies a 10.25 percent excise tax on marijuana purchases by the consumer in addition to the local option tax of up to 3 percent and the state’s 6.25 percent sales tax.

The excise on alcohol is based on volume and is paid by the producer.

The new legal market has also been a boon for cities and towns.

Revenue from the local option tax on marijuana had reached nearly $20.6 million for FY22 as of December, as compared to about $13.3 million in December of FY21.

Local revenue has been growing steadily over the last three years, save for a brief downturn caused by pandemic lockdowns.

Between December 2018 and May 2019, adult-use marijuana brought in nearly $2.9 million in local tax revenue, according to the Massachusetts Department of Revenue, and the following fiscal year, which ended in June 2020, cannabis drew roughly $14.4 million for cities and towns.

In FY21, the local option tax brought in more than double that at $31.3 million.