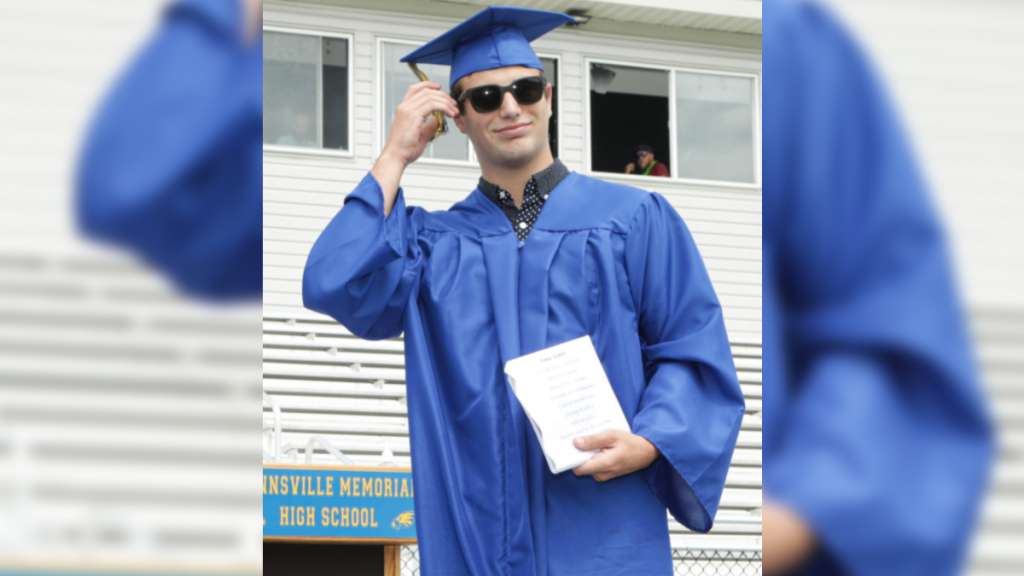 COLUMBIA, S.C. (AP) — Authorities are investigating the death of a 19-year-old Marine Corps recruit during a strenuous exercise that caps a 13-week training course at South Carolina’s Parris Island.

According to a Facebook post from officials with the installation — one of two Marine training depots in the country — Pvt. 1st Class Dalton Beals died Friday during an exercise known as “The Crucible,” the final test of recruit training.

Further details about Beals’ death, which remains under investigation, have not been released.

Beals graduated in 2020 from Pennsville Memorial High School in Pennsville, New Jersey, the school noted in a Facebook post.

Several days before Beals began The Crucible, his mother posted on Facebook about the details of the grueling exercise, which she called “the final leg of my baby’s journey to becoming a Marine!” The 54-hour effort, during which recruits are allowed limited food and sleep, includes 48 miles of hiking, loaded with heavy gear.

A GoFundMe set up to help Beals’ family with funeral expenses noted that he had been set to graduate from training on June 18.

There have been a number of recruit deaths through the years at Parris Island, which has been training Marines since 1915 on the island off South Carolina’s coast.

In 2018, a judge dismissed a lawsuit from the family of Raheel Siddiqui, a 20-year-old recruit from Michigan who killed himself in 2016 after a confrontation with a Parris Island drill instructor.

Siddiqui’s family disputed his suicide, saying he was targeted because of his Islamic faith. Several Marines were ultimately convicted for abuse, following evidence that drill instructors beat, choked and kicked recruits.