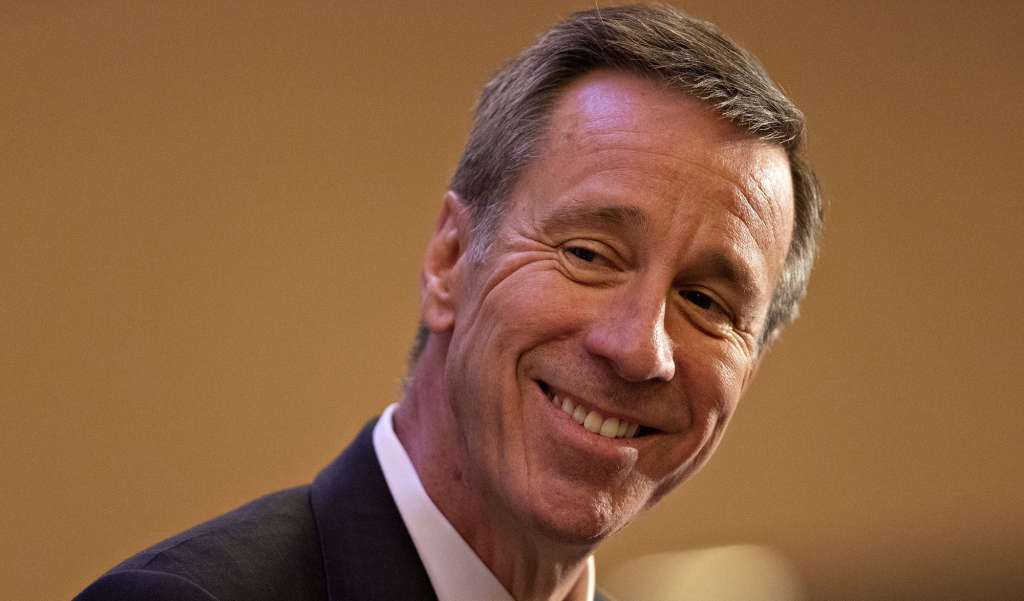 The company announced two weeks ago that Sorenson was reducing his work schedule to continue cancer treatment, though it called his death “unexpected” in Tuesday’s press release. Sorenson was diagnosed with stage 2 pancreatic cancer In May 2019.

J.W. Marriott, Jr., the company’s executive chairman, said in a statement Tuesday that Sorenson was an “exceptional executive, but more than that, he was an exceptional human being.”

“He had an uncanny ability to anticipate where the hospitality industry was headed and position Marriott for growth. But the roles he relished the most were as husband, father, brother and friend,” J.W. Marriott, Jr., added. “We share your heartbreak, and we will miss Arne deeply.”

Sorenson was Marriott’s third CEO and the first from outside the founding family. He oversaw the $12 billion merger between Marriott and Starwood in 2016, and the company praised him for his “leadership on difficult national and global issues” –— including a March 2020 video statement about coronavirus that attracted worldwide attention.

Marriott executives Stephanie Linnartz and Tony Capuano filled in for Sorenson during his leave and will continue to do so. A new CEO is expected to be named within the next two weeks, Marriott said.