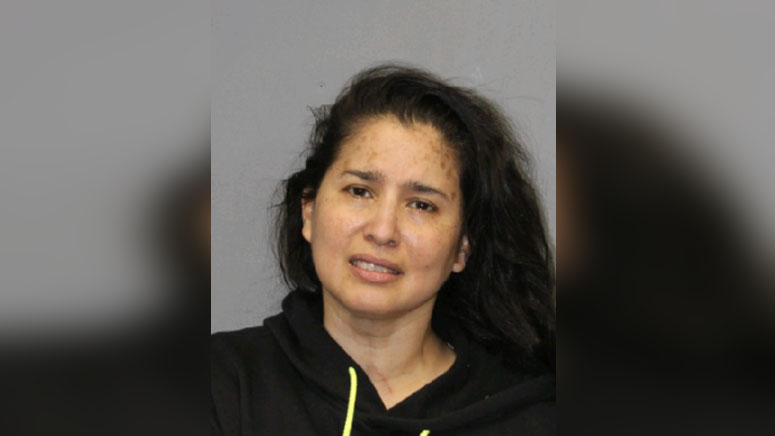 MARSHFIELD, MASS. (WHDH) - A Marshfield woman accused of fatally stabbing her husband, a veteran Boston firefighter, earlier this year has been indicted on a murder charge, officials announced Monday.

Christine Ricci, 46, was indicted by a grand jury on one count of murder and one count of assault and battery with a deadly weapon, according to the Plymouth District Attorney’s Office.

Officers responding to a report of medial emergency at a home on Moraine Street just before 5 p.m. on January 25 found 51-year-old Michael Ricci suffering from a stab wound to his chest and shoulder, the district attorney’s office said.

The 23-year veteran firefighter was rushed to South Shore Hospital, where he was pronounced dead.

An investigation revealed that Christine allegedly stabbed Michael with a five-inch knife after a verbal altercation.

She is currently being held without bail.