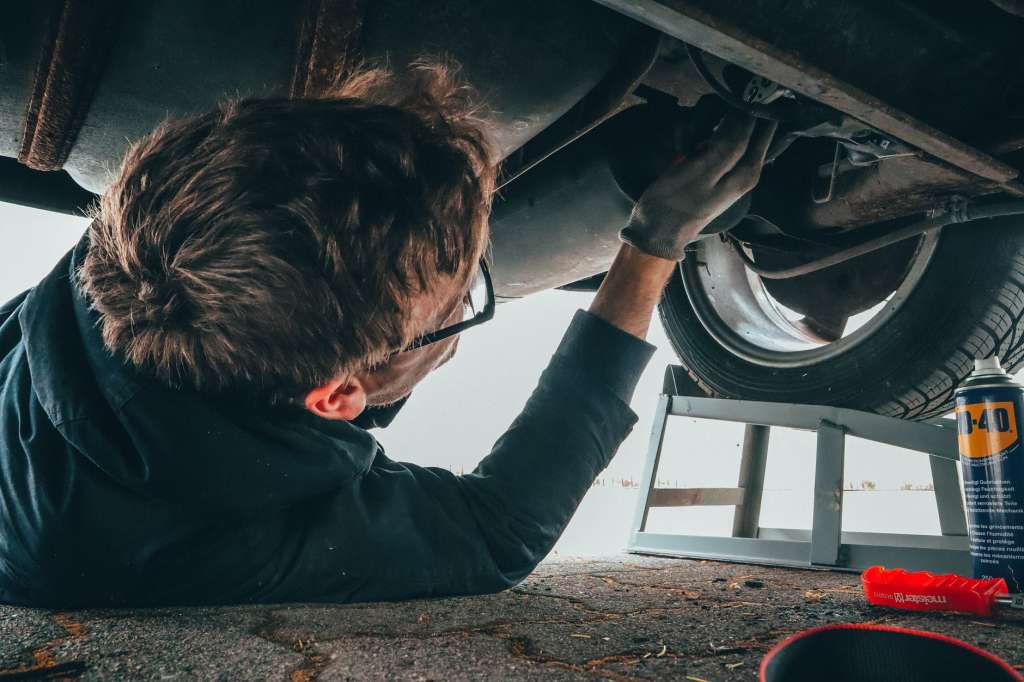 Representatives and senators on the Joint Committee on Financial Services got a preview Wednesday of the debate over the labor rates paid by insurers to auto body repair shops that is expected to take place before a new special commission by the end of this year.

The issue has lingered on Beacon Hill for well more than a decade and a previous special commission conducted its own deep dive on the matter in 2008. Still, though, auto body repair shop owners told lawmakers Wednesday that they are reimbursed by insurers at an average rate of about $40 per hour — which they said is the lowest in the nation — and pressed for legislation regulating minimum labor rates.

“In 2010 when I opened my business, insurers were reimbursing consumers a labor rate of $40 an hour. Eleven years later, the same insurers are reimbursing consumers the same labor rate of $40 an hour,” Brian Bernard, owner of Total Care Accident Repair in Raynham, told the committee. “Eleven years with a zero percent increase in that rate. In the same period, your insurance premiums have increased 48 percent.”

Bernard, the Alliance of Automotive Service Providers of Massachusetts and others supported a handful of bills dealing with auto body labor rates, including H 1111 from Rep. James Hawkins which would require that insurers reimburse auto body shops at a minimum rate equal to the rate at the time the Insurance Reform Act passed in 1988, adjusted for inflation. Afterward, the rate would be adjusted based on the Consumer Price Index.

Hawkins said he ran an auto body shop before becoming a teacher and was “quite involved” as a member of the Rhode Island Auto Body Shop Association. Back then, which he said was about 25 years ago, the labor rates insurance companies paid to shops was about the same as it is today.

“I just had my truck serviced at the Chevrolet dealer, that’s $125 an hour for labor. I dropped off my RV to be serviced this week and that’s $175 an hour. And we’re only paying the auto body shops $40 an hour,” he said. “And that’s not what the employees get, that’s what the shop gets.”

Several people testifying also told lawmakers that the low rates make it difficult to recruit young technicians into the field.

Christopher Stark, executive director of the Massachusetts Insurance Federation, said the problem is one of supply and demand, arguing that as the need for car repairs has decreased the number of shops has remained mostly steady.

Stark also urged lawmakers not to return to “government price-fixing” more than a decade after Massachusetts officials deregulated the automotive insurance market from a “fixed and established system” to a “managed competition” framework to invite more options for consumers.

“We’ve learned our lesson … Massachusetts, through that entire time of fixed and established, was consistently the fifth, the seventh, highest premiums in the nation,” Stark said. “But after we made those reforms and ended that type of government price-fixing, we fell to 15th and we remain 14th.”

Wednesday’s Joint Committee on Financial Services hearing will likely not be the last time the topic of auto body repair labor rates is debated on Beacon Hill this session.

In the fiscal year 2022 budget, the Legislature established a special commission to study auto body rates, consisting of legislators from both major parties, three people appointed by the Automobile Insurers Bureau, three people appointed by the Alliance of Automotive Service Providers of Massachusetts, a representative of a vocational-technical school or program, and an auto dealer.

“His interests and years of experience in these areas make him the perfect choice to serve on this special commission that will work to ensure that auto body labor rates are fair and reasonable,” Jones said.

The group is supposed to hold at least two public hearings “in geographically diverse areas” of the state and is expected to file a report with its findings and recommendations for possible legislative or regulatory action by Dec. 31.

“We’ll have a process in place — which we will decide as a committee as to what that process will be, whether it be hearings or visits around the commonwealth or whatever it might be — we will look at the past commissions to see how they were laid out and what the findings were, although we know some of the findings anyway,” he said.