Mass. businesses weigh in on reopening, use of fed funds 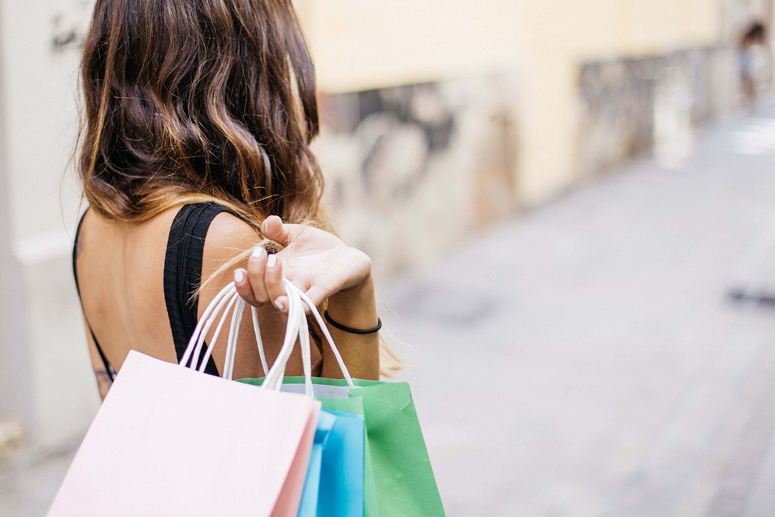 Business owners overwhelmingly supported Gov. Charlie Baker’s decision to push up the economy’s full reopening timetable to Memorial Day weekend, and would like to see the governor and Legislature use federal relief funds for tax relief, or “bonuses” to encourage people to go back to work, according to a new survey.

The Massachusetts Fiscal Alliance Foundation sponsored a poll released Thursday of statewide business owners who are also registered to vote, and the survey found that 79 percent of business owners backed Baker’s decision to lift all remaining COVID-19 restrictions on businesses last Saturday instead of on Aug. 1, which was the governor’s original plan.

Support for reopening was strongest in the manufacturing, real estate, construction, retail and health care sectors, and weakest in the banking and financial services industries. Pollster Jim Eltringham attributed the divide to the lesser need for banks and financial institutions to interact with customers in person.

“The big takeaway I had was across the board there was very marked enthusiasm for the governor’s reopening schedule,” Eltringham said, adding, “People understood and wanted to see that.”

The poll conducted by DC-based Advantage Inc. surveyed 374 registered voters in business-owning households from May 25 to May 26, and had a margin of error of 4.9 percent. The sample skewed more male and Republican than the statewide electorate, which Eltringham said was reflective of the community of about 50,000 to 55,000 business owners identified as registered voters.

With Baker and the Legislature at odds over who should control how $5.3 billion in discretionary American Rescue Plan Act funds for Massachusetts should be spent, 26 percent said they’d like to see the money go to tax relief and 15.5 percent said it should be used for employee bonuses.

Another 15.3 percent of those polled said the state should replenish the unemployment trust fund with the federal dollars. Due to high unemployment during the pandemic, businesses faced sharp increases in taxes this year to rebuild the fund used to pay benefit claims.

The Legislature and governor devised a plan to borrow money to spread the cost on businesses over the next 20 years, but many business groups are urging the state to use federal dollars to pay down the debt.

Craney said the support for using federal stimulus dollars on a relatively technical and not widely understood expense for business owners suggests to him that its a serious concern to employers.

“Watch out for this UI fund. This thing is creeping up. Business owners want that federal stimulus fund to be used to pay down this debt because they’re not the ones who did this,” Craney said.

Twenty-two percent said they weren’t sure how the money should be used, while 7.75 percent said another round of forgivable small-business loans like the Paycheck Protection Program would be helpful.

And over 13.6 percent said the state should replenish its “rainy day” reserve fund, which the U.S. Treasury has said is not an allowable use of stimulus dollars.

Not surprisingly, nearly 76 percent of business owners polled said that they’d be more likely to support a candidate for governor in 2022 that made helping small business their top issue.

Jobs and the economy led the list of most important issues for 33.2 percent of respondents, followed by law enforcement and the rule of law ranked at 17.1 percent, taxes at 15.8 percent, climate change at 9.1 percent, health care at 7.75 percent and COVID-19 and vaccines at 3.2 percent.