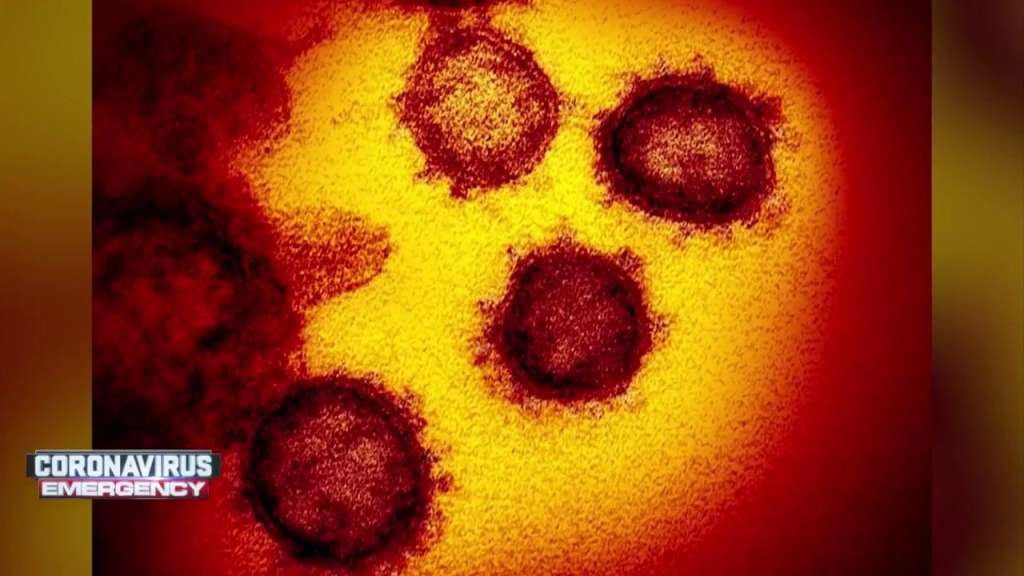 More than two months after Massachusetts embarked on its gradual economic and social reopening plan, the rate of positive COVID-19 tests is lower than it was before pandemic-shuttered businesses first began stirring back to life, Gov. Charlie Baker said Wednesday.

“We actually had a higher positive test rate two and a half months ago than we have today, which speaks not only to the strategic decision-making that went into developing and implementing that plan, but it also speaks in a very big way to the work that’s continued to be done by the people in Massachusetts to do the things that we know are most successful in containing the virus and reducing the spread,” Baker said.

Those strategies, Baker reiterated, include wearing face coverings, keeping distance from others and choosing to spend time outdoors instead of indoors when possible.

As of Monday, the seven-day weighted average of positive COVID-19 tests stood at 1.7 percent, and it has been below 2 percent for all of July. When the earliest steps of the Baker administration’s reopening plan began on May 18, that figure was 9.6 percent.

The governor held his Wednesday press conference, his first public appearance of the week, at the Lynn outpost of the Salvation Army, marking what he called an “incredibly important” milestone — the organization has now distributed 8 million meals in Massachusetts since March.

Lynn is one of eight communities in Massachusetts where the Baker administration has launched free testing sites, which will run through mid-August, as part of its “Stop the Spread” initiative.

The communities — Chelsea, Everett, Fall River, Lawrence, Lowell, Marlborough and New Bedford are the others — were chosen because the number of cases and positive test rates there exceed the state average, but the volume of testing has dropped over the past two months.

“We know that targeted testing and tracing combined with the things that individuals can do to stop the spread can work, and in some respects it’s how Massachusetts and Lynn have been able to reopen at a point in time and continue to maintain the kind of positive public health metrics that we’ve been reporting daily now for almost three months,” Baker said.

Baker said his administration is “currently doing a pretty deep dive on all of our test results from the past few weeks,” and will “have more to say about it later this week.”

As COVID-19 cases have spiked in other parts of the country, the growing demand for testing has in some instances led to longer wait times for results.

Quest Diagnostics said in a Monday statement that demand “continues to outpace Quest’s capacity and is highest in the South, Southwest and West regions of the country.” Quest said it was taking several steps to add capacity, and that the average turnaround time was more than two days for “priority 1 patients” — including symptomatic health care workers and hospital patients — and seven or more days for others.

“The pandemic continues to surge across much of the United States, which reported record numbers of new COVID-19 cases during the past week,” the statement said. “While we believe our gains in capacity will help improve turnaround times over the next few weeks, testing speed is largely a function of demand. We believe these dynamics affect not only Quest Diagnostics but the entire laboratory industry.”

In Massachusetts, the “vast majority” of tests are turned around in 24 to 48 hours, Baker said. Some testing sites advise of longer turnaround times — people tested through Cambridge Health Alliance, for instance, are told their results “will be available in 5 days after you are tested.”

Baker said delays are “frustrating, annoying and incredibly difficult for people who are waiting to get the answer” but are “a little less dangerous than they might be if we have much higher positive test rates.”

“We’ve been in many conversations with some of the larger national platforms about test turnaround time, and I do believe that within the next several weeks, we should see some improvements with respect to their turnaround times,” he said. “And if we were a state where our positive test rate was in the 20s or the 30s, I’d be out of my mind.”

Baker used his press conference to highlight efforts to bolster food security amidst the economic turmoil.

Baker said 26 organizations, including farms, school meal programs and food pantries, will receive $3 million in the first round of a new food security infrastructure grant program announced in May. Applications will continue to be evaluated on a rolling basis.

Energy and Environmental Affairs Secretary Kathleen Theoharides said the pandemic has “highlighted how important it is to invest in our local food system and ensure that the food grown right here in the commonwealth especially can be distributed to our residents, to vulnerable populations and to underserved communities.”

Food banks and pantries have faced unprecedented demand, Theoharides said. She said the state’s agricultural and fishing industries have encountered “significant difficulties” but many have responded to increased interest in fresh, local food by expanding their direct sale capabilities.