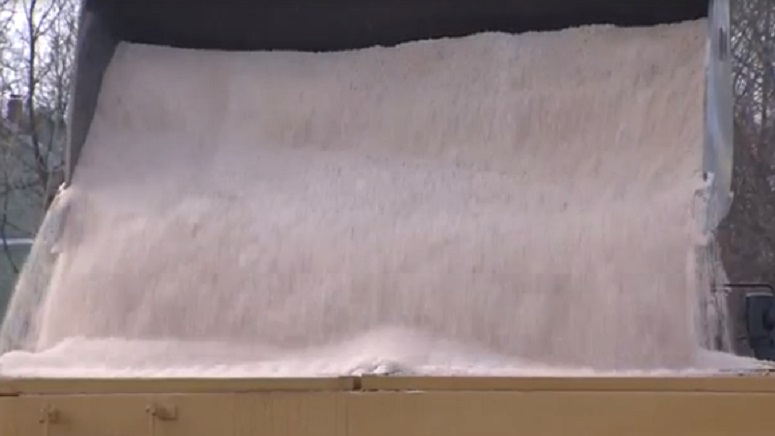 BOSTON (WHDH) - The Massachusetts Department of Transportation deployed more than 500 pieces of equipment to treat icy roadways across the state on Sunday morning.

By noontime, MassDOT officials announced that 461 pieces of equipment remained out on the road.

Pavement temperatures are currently at or below freezing in many area north and west of Boston as freezing rain moves across the area, according to MassDOT officials.

This comes as a winter weather advisory remains in effect for central Middlesex and western Essex Counties until 10 a.m., southern New Hampshire until 3 p.m., and until 7 p.m. for central Massachusetts.

Motorists are advised to drive with extreme caution as untreated roads could become iced over.

The speed limit on the Massachusetts Turnpike from the New York Line to has been reduced to 40 mph due to the slippery conditions, according to Massachusetts State Police.