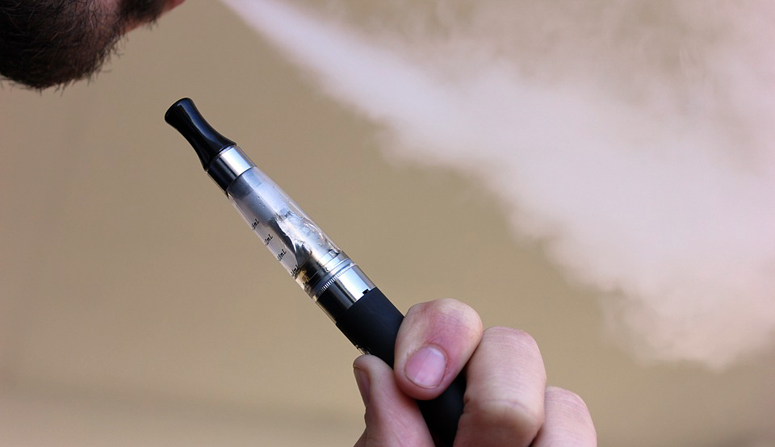 BOSTON (WHDH) - The Massachusetts Department of Public Health announced Wednesday that it is now mandating that clinicians across the Bay State report any suspected cases of unexplained e-cigarette or vaping-associated pulmonary disease.

Dr. Monica Bharel, the state’s public health commissioner, said in a press release that she is using her authority under state regulations to require reporting on the emergent condition for the next 12 months as illnesses and deaths continue to pile up across the United States.

The department said it was issuing the new mandate “because this disease is recently identified or suspected to be a public health concern and because it is necessary to collect more information to assess and reduce the potential burden of associated morbidity.”

While health officials say they are “actively investigating” several suspected vaping-associated pulmonary cases, there have been no confirmed cases in Massachusetts.

“The new requirements were sent to all clinicians, including internal medicine, family practice, general practice, emergency medicine, and clinical care as well as pediatricians, pulmonologists, and nurse practitioners,” the release said. “It was accompanied by a clinical advisory that asks providers to report any case of a person experiencing otherwise unexplained progressive symptoms of shortness of breath, fatigue, chest pain, cough, or weight loss, of any severity, and an abnormal chest imaging study associated with vaping.”

As of last week, 450 possible cases of severe lung disease associated with electronic-cigarette product use or vaping were reported to the Centers for Disease Control and Prevention.

All of the patients are said to have reported vaping in the weeks and months prior to hospital admission. Many acknowledged the recent use of THC products.

Six people have died across the country from a vaping-related lung illness.