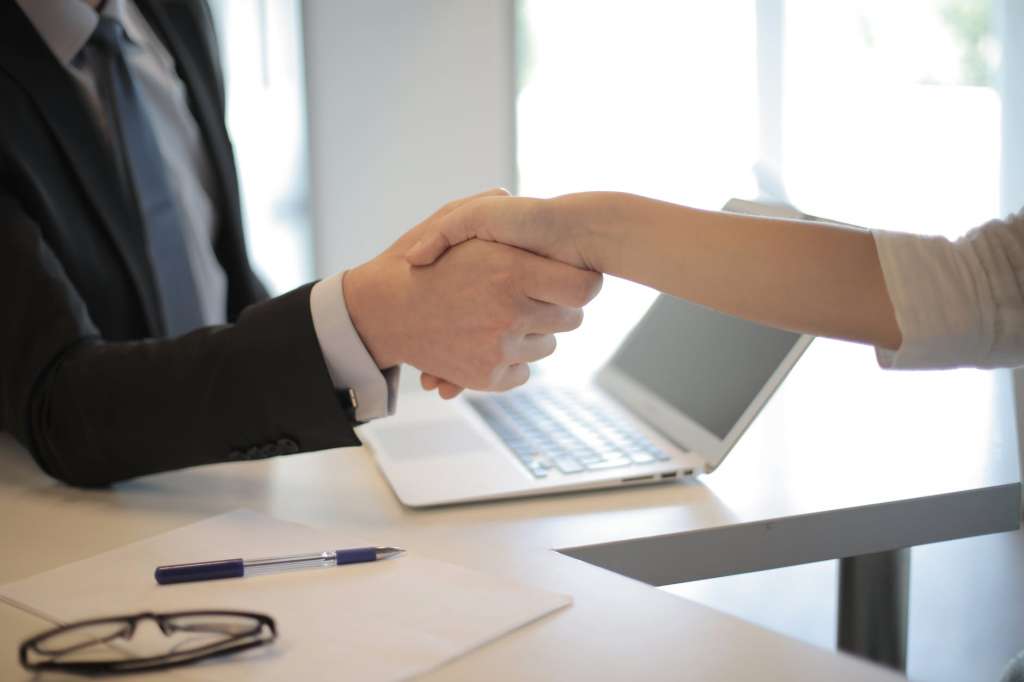 Photo by Andrea Piacquadio on <a href="https://www.pexels.com/photo/person-in-black-suit-hired-an-employee-3760069/" rel="nofollow">Pexels.com</a>

The Massachusetts unemployment rate in December plunged beneath 4 percent and state officials on Friday said employers have added back 537,000 jobs since employment levels bottomed out in April 2020.

December’s 3.9 percent jobless rate matched the national rate, according to the Executive Office of Labor and Workforce Development, and stood more than a point higher than the December 2020 state rate of 2.8 percent.

The 1.3 percentage point monthly drop in the state unemployment rate is based on a revised November estimate of 5.2 percent — state officials had originally reported that November’s unemployment rate was 5.4 percent.

On Thursday, officials reported that initial claims for unemployment benefits rose by 42,277 between Dec. 12 and Jan. 8, an increase of 13,357 claims from the previous four-week period that was fueled by a surge in new claims from workers in the transportation and warehouse, construction, and food and accommodations sectors.

As employers across industries struggle to find workers, the size of the state labor force here fell by 41,700 in December.

The labor force participation rate – the number of residents 16 or older who worked or were actively seeking work in the last four weeks – is down 1.1 percentage points compared to December 2020.