Mass. man charged with trying to run down Black kids with truck 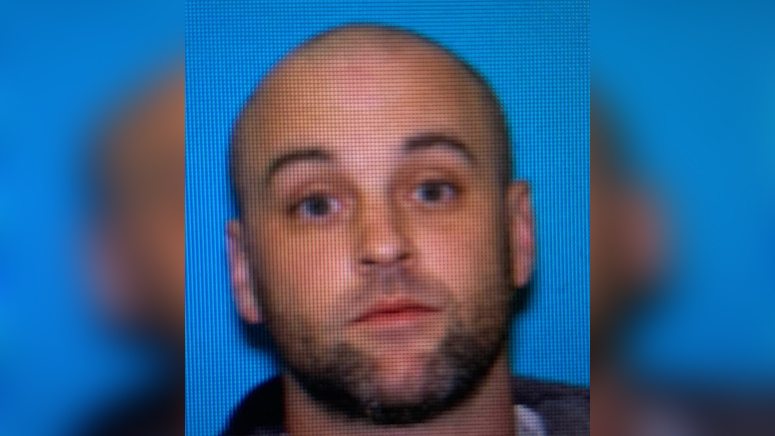 HOLBROOK, Mass. (AP) — A Massachusetts man has been charged with hate crimes after authorities say he drove his pickup truck toward a group of Black children while yelling a racial slur.

Shane Belleville, 36, was arrested Thursday and charged with crimes including assault with a dangerous weapon, civil rights violations and assault with intent to intimidate based on race. A phone message was left Tuesday with his attorney.

Police said officers responded to the playground at Holbrook Middle Senior High School on April 10 after a caller reported that a man in a pickup truck tried to run over the caller and a group of friends.

Police said there had been an argument between two 7- and 8-year-old children. One of them is white and one is Black, police said. Other children between the ages of 9 and 15 joined and it eventually became physical and racial slurs were used, police said. No serious injuries were reported, police said.

Police said one kid called Belleville, who is a relative, to come help but by the time he arrived, the fighting had stopped.

A group of Black children was then walking away from the school when police say Belleville drove his pickup truck onto the path and confronted them. Police said the kids and Belleville began yelling at one another, a teenage girl spat on Belleville and he slapped her in the face.

Police said Belleville then got into his pickup truck and reversed toward the group while yelling a racial epithet multiple times. The children had to scramble to get out of the way to avoid being hit, police said.

Holbrook Police Chief William Smith said he was “extremely dismayed” by the incident.

“This type of behavior has no place in our community and I am calling for our community members in Holbrook to come together to recognize the gravity of what took place in our town. We need to have real conversations with our children and with each other to avoid this type of situation from ever happening here again,” he said in an emailed statement.