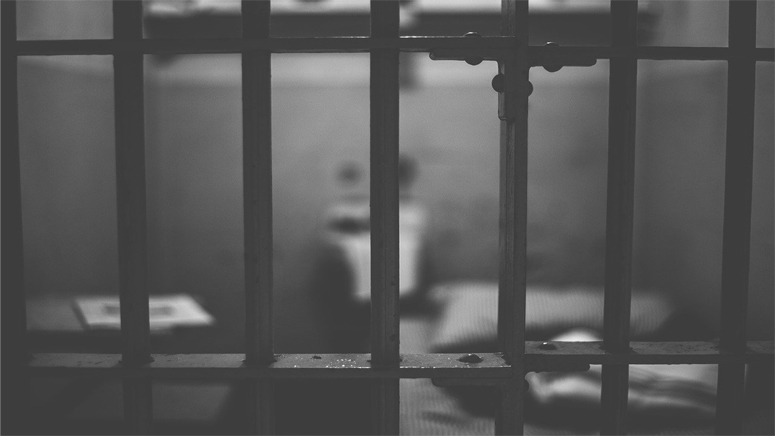 PLYMOUTH, Mass. (AP) — Massachusetts’ two U.S. senators are calling for a review of conditions at the Plymouth County jail for federal immigration detainees.

Sens. Elizabeth Warren and Edward Markey said this week that they’ve heard from the families of detainees and their attorneys and advocates about poor treatment and care at the jail.

“Detainees should have access to a safe, dignified, and lawful environment,” the senators wrote to the U.S. Department of Homeland Security and U.S. Immigration and Customs Enforcement.

Spokespersons for the two agencies didn’t respond to an email seeking comment Friday.

Plymouth County Sheriff Joe McDonald, who oversees the jail, said in a statement earlier this week that his jail is a “safe, secure and modern facility” and that the “claims described in the letter are unfounded.”

McDonald announced last fall plans to end an agreement with ICE that deputizes some of its staff to act as immigration agents.

That decision, however, didn’t impact it’s arrangement with ICE to house immigrant detainees. The jail currently holds about 160 detainees and remains the lone facility in the state housing them.

ICE agreements with Bristol and Franklin jails recently ended and some detainees were transferred to the Plymouth jail.