Mass. State Police looking to speak with anyone who has information on death of Mary Anderson 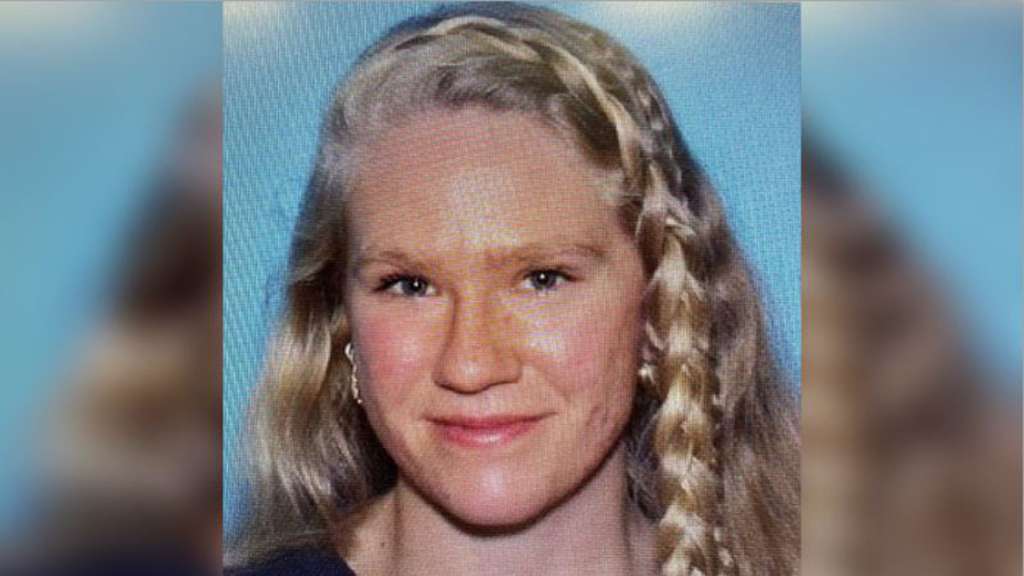 HARVARD, MASS. (WHDH) - The Massachusetts State Police are looking to speak with anyone who might have seen Mary Anderson, 23, of Harvard, her ex-boyfriend, Matthew Davis, or Anderson’s truck late Saturday night through early Tuesday morning.

Anderson was last seen in Hudson, New Hampshire on July 16 in a navy 2017 Toyota Tacoma, with license plate number 8DXW20. Anderson was reported missing by her family on July 17 at approximately 5:00 p.m., according to police.

Brattleboro Police said the death appeared to be suspicious and called in Vermont State Police to find Anderson’s ex-boyfriend, 34-year-old Matthew Davis of Fitchburg, who was believed to have information relevant to the investigation.

Police found Davis walking in West Brattleboro later that evening. Officers then shot and killed Davis at 7:45 p.m. after trying to question him. Massachusetts State Police’s Dave Procopio said both VSP and the Brattleboro Police Department were involved in the confrontation.

Vermont State Police (VSP) have since released the names of the two officers who shot the person of interest in the case of the missing Harvard woman. The officers have been placed on paid administrative leave for a minimum of five days as part of department policy related to critical incidents, according to the VSP press release.

The investigation remains ongoing and autopsies are expected soon.