Mass. students campaign to keep facial recognition out of schools 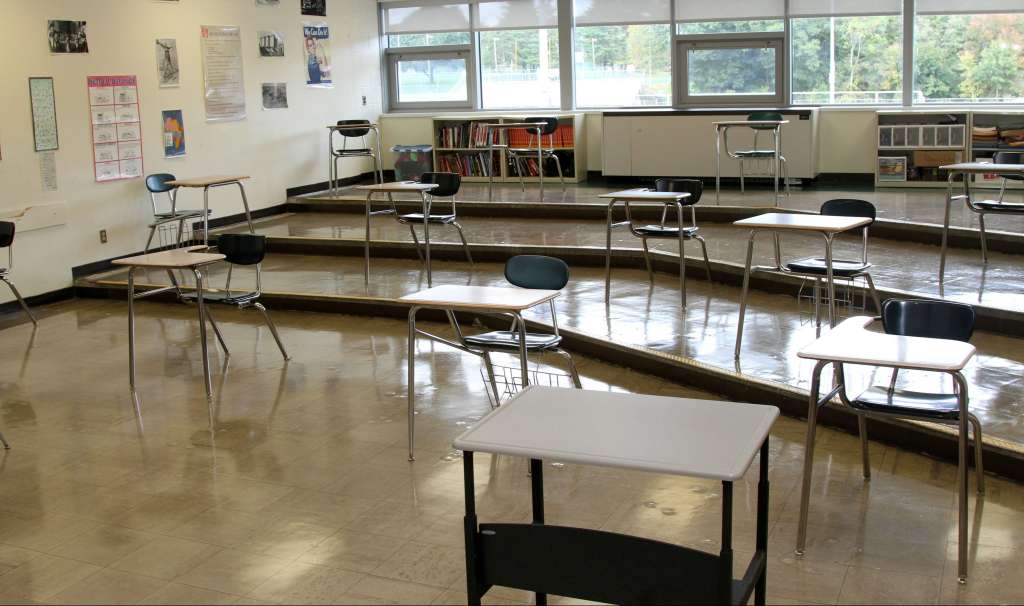 As part of an action campaign against face surveillance in schools, Massachusetts students this week plan to urge state lawmakers to pass bills regulating when government agencies can use the technology.

The ACLU of Massachusetts, Encode Justice and Student Immigrant Movement on Monday launched a week of action they said aims to “highlight the dangers posed by the use of face surveillance technology in schools.” Throughout the week, participants will make videos, join webinars and phone banks, email elected officials and otherwise advocate for a statewide ban on face surveillance in schools and passage of the ACLU-backed bill to regulate the technology’s use (S 47, H 135).

According to the ACLU, the bill filed by Sen. Cynthia Creem and Reps. Dave Rogers and Orlando Ramos would establish due process protections, prohibit government’s use of face surveillance to track or monitor people in places like schools, parks and municipal buildings, and require police to get a warrant before conducting a face-recognition search in non-emergency situations.

The legislation has been before the Judiciary Committee since June, after the bills were initially referred to the new Committee on Advanced Information Technology, the Internet and Cybersecurity.

“Students shouldn’t have to worry that their every move is being monitored or that their photos could end up in a police or immigration database simply because they came to class,” said Kade Crockford, director of the ACLU’s Technology for Liberty program. “Massachusetts lawmakers must protect students, teachers, and families from this invasive, biased technology.”

A 2020 policing reform law put some regulations on facial recognition searches by law enforcement, and created a commission tasked with making further recommendations by the end of 2021.