Mass. woman dies after being pulled from water off Florida 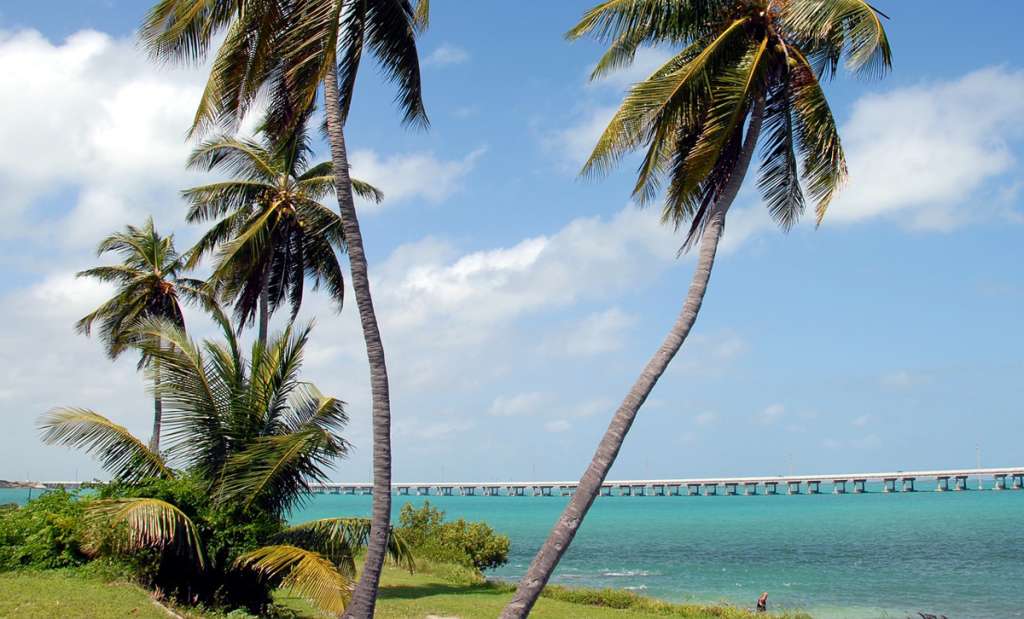 BIG PINE KEY, Fla. (WHDH) — A Massachusetts woman died after she was pulled from the water while snorkeling off Florida on Sunday evening, officials announced Monday.

Katherine Boukharov, 25, of Melrose, was spotted face down and motionless in the water at Bahia Honda State Park around 6 p.m., according to the Florida Keys division of the Monroe County Sheriff’s Office.

Boukharov was later pronounced dead at Fishermen’s Hospital in Marathon.

Foul play is not believed to be a factor in her death.