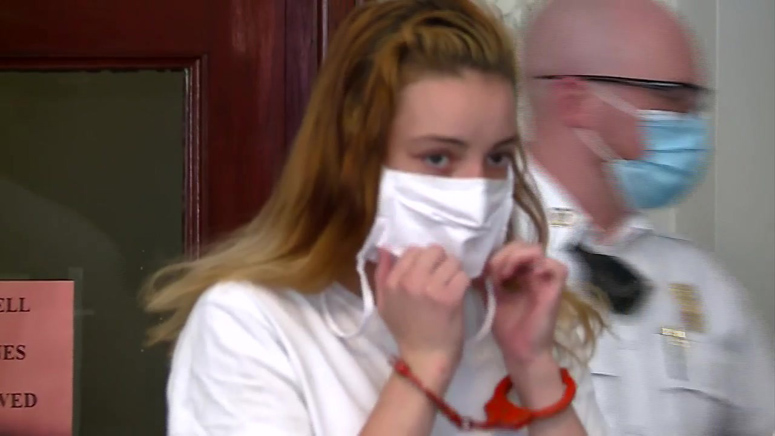 ATTLEBORO, Mass. (AP) — A Massachusetts woman charged with fatally stabbing another woman during a fight over drugs and money has been indicted by a grand jury on a murder charge, according to court documents made public Monday.

Kayla Cantu, 20, of Weymouth is charged with fatally stabbing Kimberly Duphily outside an apartment in Attleboro on Sept. 11, The Sun Chronicle reported.

The indictment, handed up April 1, transfers the case from district court to Fall River Superior Court. No arraignment has been scheduled.

Cantu remains held without bail after pleading not guilty at her district court arraignment in November.

Duphily was stabbed twice and died at Sturdy Memorial Hospital.

Cantu’s lawyer, James Hanley, has said that his client was not the aggressor and was trying to flee to avoid being involved.