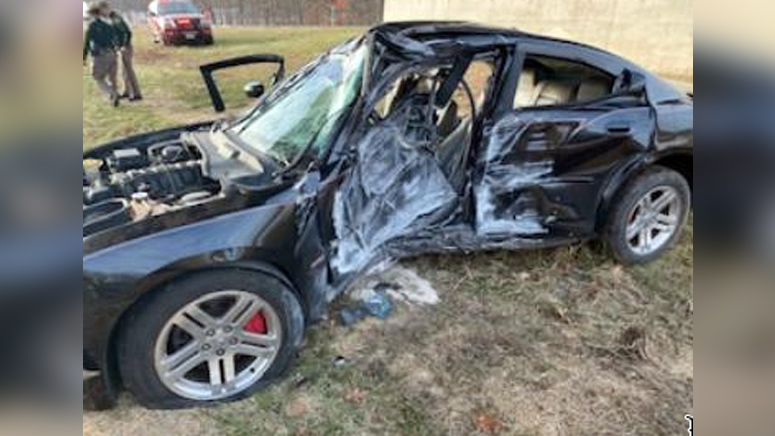 LONDONDERRY, N.H. (WHDH) - A Massachusetts woman was seriously injured in a crash on a highway in New Hampshire on Wednesday morning, officials said.

Troopers responding to a report of a crash on the southbound side of Interstate 93 in Londonderry near Exit 4 found a Dodge Charger that had struck a bridge abutment, according to New Hampshire State Police.

The driver, 48-year-old Tracy Donahue, of Methuen, was flown to Tufts Medical Center in Boston with serious injuries.

A preliminary investigation suggests that Donahue was speeding when she lost control, veered off the highway into the median, and struck the abutment, state police said.