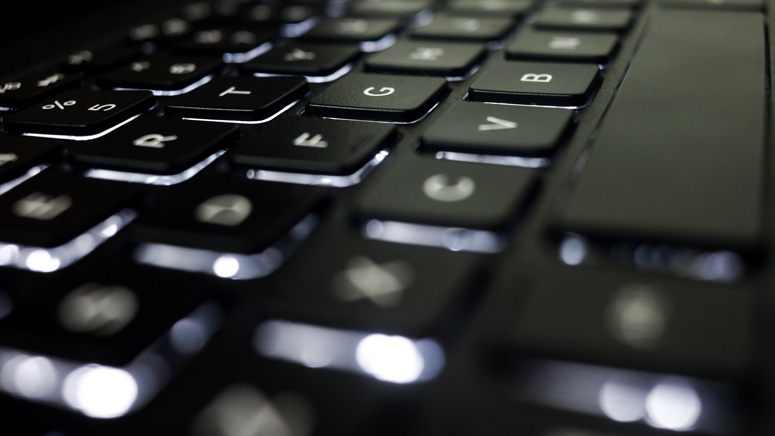 NORTH ADAMS, Mass. (AP) — A Massachusetts college is sending students home for the semester early and moving to all-remote learning in response to a surge of COVID-19 cases on campus.

The Massachusetts College of Liberal Arts announced Thursday that it would move classes online starting Monday and close dorms for the semester April 11, The Berkshire Eagle reported.

He blamed the rise in cases on social activity in residence halls, particularly the Flagg Townhouse Apartment Complex.

The school in March identified a cluster among residents of the Flagg complex and limited students who live there to their residences.

Students found to have held social gatherings in violation of the college’s COVID-19 rules will be held accountable, he said.

College leadership considered a two-week shift to remote learning but decided against it because classes end in about a month anyway.