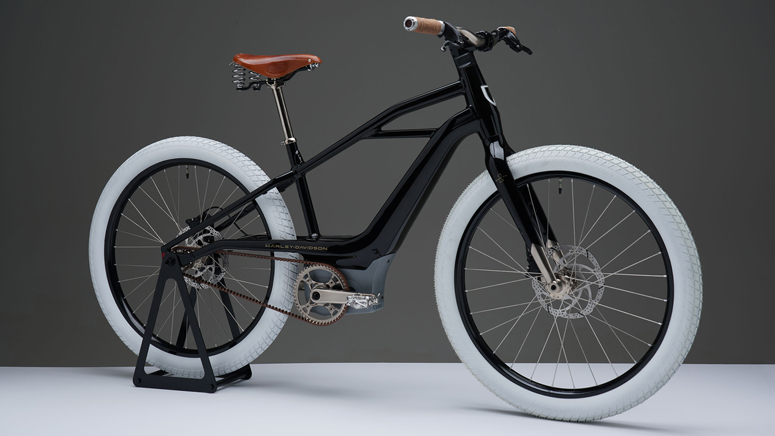 Currently electric bikes are prohibited on bike paths because they’re categorized as mopeds, though advocates for bicyclists say the law is largely unenforced.

The Boston Globe reports that some state lawmakers are now pushing a bill to bring Massachusetts in line with 46 other states and Washington, D.C. in regulating electric bikes as bikes.

“What’s abundantly clear, whatever the law, is people are riding e-bikes in bike lanes and bike paths as they should, they are bikes,” said state Rep. Dylan Fernandes, a Falmouth Democrat who is sponsoring the bill in the House. A similar bill is pending in the state Senate.

The House chairman of the Legislature’s Transportation Committee, however, questions whether it’s safe to allow bikes traveling at 20 mph or more on the paths.

“These are pretty fast speeds,” Rep. William Straus, a Mattapoisett Democrat, said. “I want to be really cautious in terms of the safety issues.”