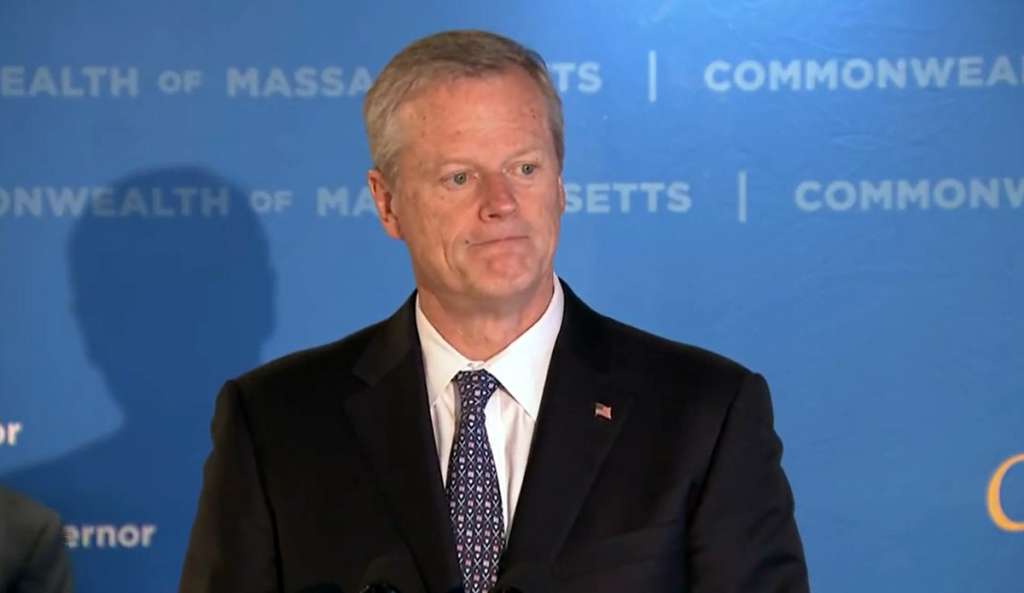 BOSTON (AP) — Immigrant advocates in Massachusetts are cheering the inclusion of $20 million in aid to Afghan refugees and Haitian migrants in a broader, $4 billion spending plan from state lawmakers.

The bill, which was approved last week and is currently awaiting Republican Gov. Charlie Baker’s signature, sets aside $12 million for Afghan refugees and another $8 million for Haitian migrants.

Jeffrey Thielman, president and CEO of the International Institute of New England, one of the state’s major refugee resettlement nonprofits, said Friday that the bill, if approved, would make Massachusetts one of the few if only states to commit state money to support the latest wave of immigrants from both troubled countries.

“Massachusetts really stands out,” he said, noting that Oregon lawmakers have proposed allocating $18 million to help resettle some 1,200 Afghan refugees.

A Baker spokesperson said the administration is reviewing the bill and didn’t comment on the proposed spending for Afghan and Haitian immigrants. The Republican has until Monday to sign the bill into law but can also veto specific line items or offer amendments.

For Afghans, the legislature’s plan calls for up to 75% of the $12 million to go directly to arriving families, and the remaining 25% to bolster refugee resettlement organizations.

The funding could provide, on average, about $3,000 per refugee, or $12,000 for a family of four, according to Thielman, whose organization has resettled more than 200 of the roughly 700 Afghan refugees that have so far arrived.

“This should give folks a really good running start in their first six months,” he said. “Federal dollars only go so far.”

The bill calls for the money to specifically go towards supporting Haitians who arrived in the country this summer after the assassination of the Caribbean nation’s president and an earthquake prompted a wave of migration.

Immigrant rights groups and local Haitian organizations have said they’re struggling to meet the needs of migrants arriving in the state, especially as winter sets in.

“Haitian frontline organizations have been doing heroic work resettling the hundreds of Haitian families that have arrived in Massachusetts in recent weeks,” Amy Grunder, of the Massachusetts Immigrant and Refugee Advocacy Coalition, said Friday. “We urge Governor Baker to sign it into law.”

The legislature’s $4 billion plan allocates money from the American Rescue Plan Act, which is the second round of federal coronavirus aid approved by Congress, as well as state budget surplus funds.

The spending is meant to help with the state’s ongoing economic recovery from the pandemic while also making investments in housing, climate preparedness, education and other areas.