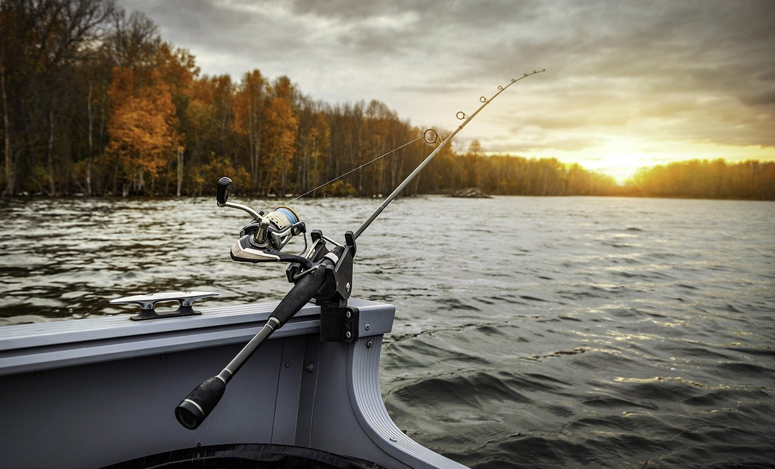 For the first time in 25 years, MassWildlife is proposing to increase its freshwater fishing, hunting, and trapping license fees, a move the agency says would make up for declines in the number of licenses purchased and rising costs that threaten to sap the agency of its primary funding source within three years.

Under the proposal, which will be subject to three public hearings during March, a fishing license for a Massachusetts resident would increase from $22.50 per year to $40 and the cost of the necessary licenses and permits to hunt bear, turkey, pheasant, waterfowl, small game, and deer (including archery and muzzleloader seasons) would climb from $47.70 to $160. Non-resident license and permit fees are also slated to go up.

“We recognize this has been a difficult year for everyone, and we don’t make this proposal lightly,” MassWildlife Director Mark Tisa said. “Responsible fiscal management gave us 25 years without fee increases, however it’s critical for us now to address MassWildlife’s current and future financial needs.”

The sale of hunting, freshwater fishing, and trapping licenses, permits, and stamps is the primary source of funding for MassWildlife and its Inland Fish and Game Fund, the agency said. But sporting and hunting license sales have declined 20 percent and 50 percent, respectively, over the last 25 years, and MassWildlife now issues about 27,000 free licenses each year to residents 70 years and older.

“Periodic license increases are an unfortunate necessity to keep pace with inflation and general costs of living. Unless we act now, the Inland Fish and Game Fund is projected to be out of funds in three years,” the agency said in an FAQ page about the proposed fee changes.

At $160 a year for the full range of hunting activities and $40 a year for fishing, Massachusetts would have the second most expensive rates for residents among New England states behind Connecticut (which charges residents $181 a year for the full suite of hunting activities) and New Hampshire (which charges residents $45 a year for a fishing license), according to MassWildlife. Massachusetts currently has the lowest cost hunting and fishing licenses and permits among the six New England states.

MassWildlife is holding public hearings on its proposal March 9, 17 and 25, and is accepting written comments through its website and the mail.