Massachusetts man to be arraigned on murder, armed robbery charges in cold case killing of his half-sister 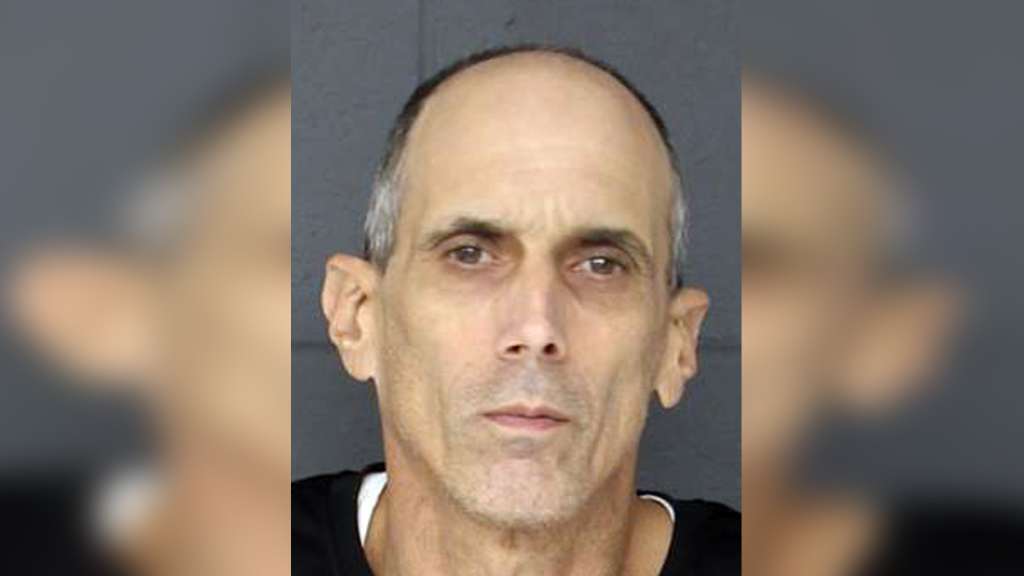 FALL RIVER, MASS. (WHDH) - A Massachusetts man will be arraigned Friday on murder and armed robbery charges in connection with the cold case killing of his half-sister in New Bedford, officials announced Tuesday.

David Reed, 53, will face a judge at the Fall River Justice Center to answer to charges in the previously unsolved March 2001 killing of Rose Marie Moniz in New Bedford, according to the Bristol District Attorney’s Office.

On the morning of March 23, 2001, Moniz’s father discovered her body in a large pool of blood on the bathroom floor, the contents of her purse emptied out on the floor, and her home in disarray, according to investigators.

The 41-year-old mother had been bludgeoned to death with a fireplace poker, a conch shell, and a cast-iron kettle. The attack left her with gaping lacerations, skull fractures, injuries that resulted in bleeding from both ears, broken nasal bones and a broken left cheekbone.

Police noted that there was no sign of forced entry into the home.

The case remained unsolved until investigators began pouring over evidence and reports from the Moniz slaying in 2019.

An autopsy revealed that the suspect had hit her several times in the face with the conch shell and investigators were able to test the inner areas of the shell where one’s fingers might reach. It was this new test that revealed a DNA profile that matched up with Reed, according to the district attorney’s office. Samples from underneath Moniz’s fingernails were also consistent with Reed’s.

A state police detective went to Reed’s Dartmouth home in August 2020 to interview him. Shortly after the meeting, Reed fled to Alabama, where he began working in a lumber yard. He later moved to California, Hawaii, New York, Pennsylvania and finally to Rhode Island, where he was ultimately taken into custody on charges in connection with a separate beating and robbery of Maribel Martinez-Alegria in 2003.

On the night of June 10, 2003 a man on Bedford Street in New Bedford reported hearing a woman screaming for help on Oceanside Plaza. She told police she had been hit in the head with a tire iron, pushed out of a truck and had her purse upended. She said she pretended to be dead so her attacker would leave.

More than a month later, she called police and reported seeing the man who had attacked her, later identified as Reed, circling her neighborhood in his truck. Her nephew and five others piled into their minivan to follow the suspect’s truck.

Reed then began to drive erratically and as officers arrived to assist, he drove his truck head-on into a cruiser and left one officer wounded. Reed then used his truck to push the damaged cruiser out of the way and tried to flee again but he was taken into custody.

At that time, he was released on bail for both the robbery and assault of Martinez-Alegria and the incident involving the ramming of the police cruiser. He was due back in court on June 10, 2004 but never showed up.

He was on the run for almost 10 years, living in Florida and Hawaii before moving to Alabama.

Reed was finally apprehended and brought back to Mass. in May of 2015 though the charges brought against him for the assault and robbery were dropped because Martinez-Alegria died just six months prior.

He was sentenced to serve up to four years in state prison for felony bail jumping and the cruiser crash. It was then that he submitted the DNA sample that would eventually lead to his arrest in connection with his half-sister’s murder.

New evidence connected with the 2003 assault has surfaced which allowed Reed to be indicted once again.

Reed is currently being held in jail on those assault charges.