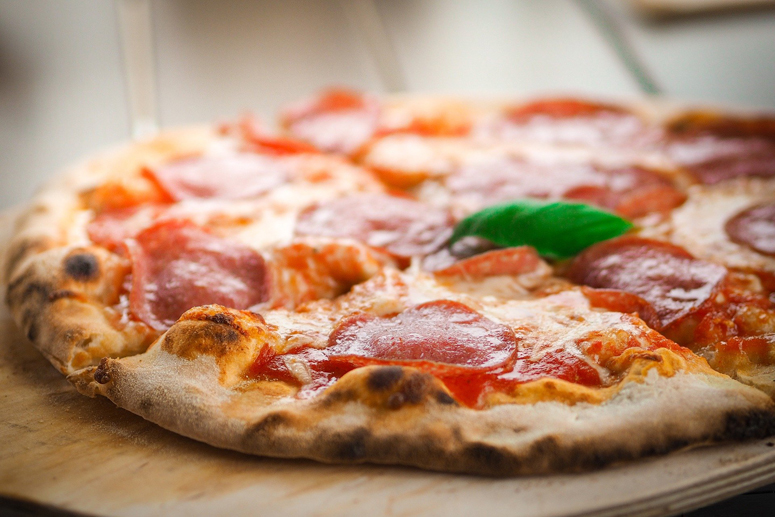 BOSTON (WHDH) - Massachusetts has been ranked among the top 10 states in America to enjoy a great slice of pizza, according to a new report.

David Landsel, senior editor at Food & Wine, traveled the country taste-testing pizza and reviewed all of his favorite stops in his ranking. Santarpio’s was certainly a memorable place for him.

“Who makes the best pizza in Boston? Depends on who you ask, but this list is not a democracy, and that honor easily goes to Santarpio’s in East Boston,” Landsel wrote in his report.

New Jersey was named the best state for pizza, followed by Connecticut, and New York to round out the top three.