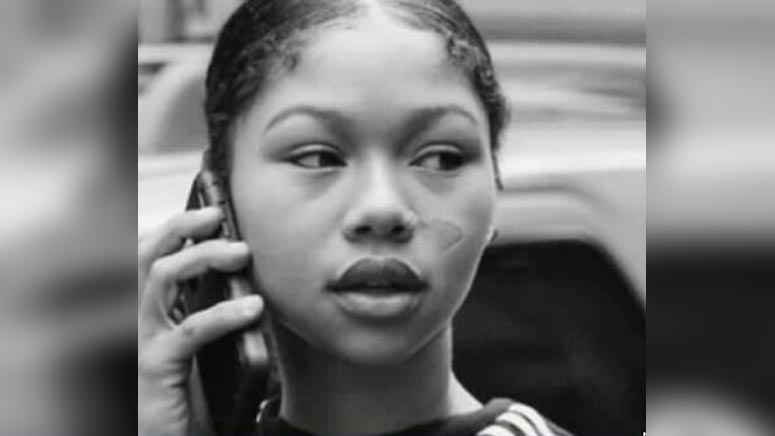 NEW BEDFORD, MASS. (WHDH) - A Massachusetts tribe is turning to the public for help tracking down a missing 18-year-old member who has not been seen since last week, officials said.

Jalajhia Finklea was last seen on Oct. 20 in the New Bedford area with 36-year-old Luis Robert Zaragoza, according to the Mashpee Wampanoag Tribe.

The tribe believes Finklea may have been taken outside of Massachusetts.

Finklea is described as 5 feet, 3 inches tall, about 110 pounds, with brown hair, hazel eyes, and a triangle-shaped scar on her left cheek.

Zaragoza is described as 6 feet, 7 inches tall, about 275 pounds, with several tattoos, including a Dallas Cowboys star on his chest.

Tribal police are said to working closely with the New Bedford Police Department.

Anyone with information on Finklea’s whereabouts is urged to contact New Bedford police at 508-991-6360.