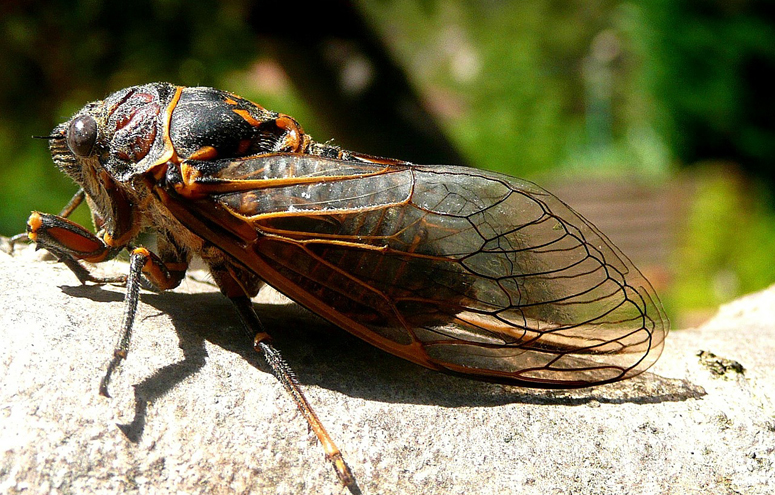 (WHDH) — A massive horde of cicadas is expected to emerge across the East Coast starting this spring following a 17-year hibernation period.

The massive swarm of insects, which is known as a “brood,” has been living below ground feeding on sap from plant roots since 2004.

They are genetically engineered to emerge every 17 years, according to entomologists.

Parsons estimated the legion of insects to be in the millions when they start appearing in more than 12 states from Georgia to New York.

Cicadas do not bite and are harmless to humans and property, although, Parsons noted that they can be a nuisance when they amass in millions.

“When they are this abundant, they fly, land and crawl everywhere, including occasionally landing on humans,” he said.