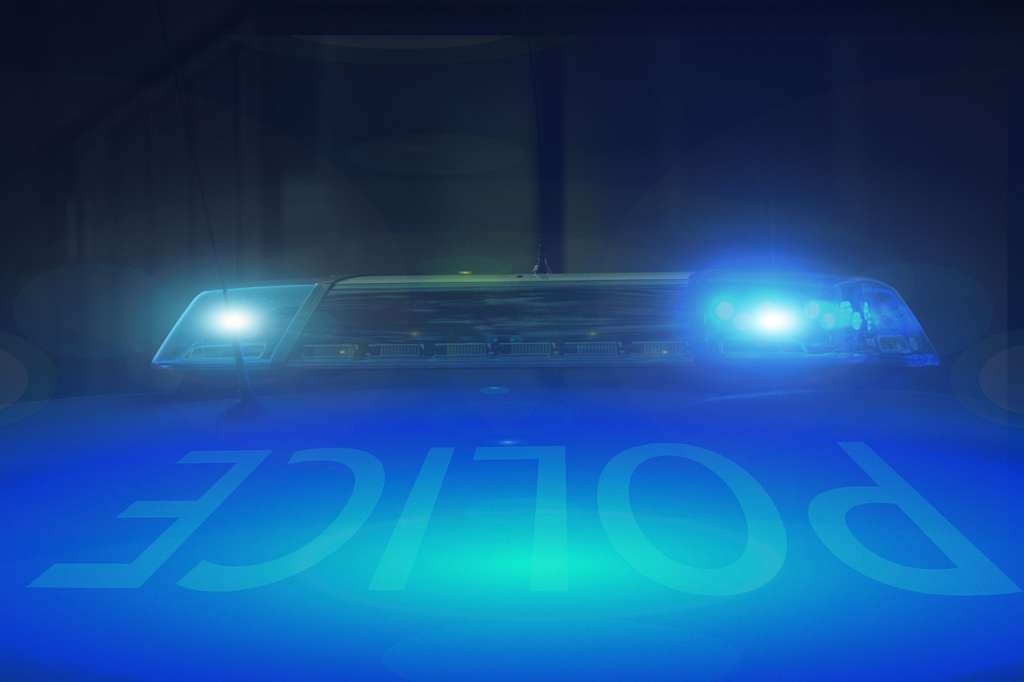 According to Sullivan, the man was trespassing in the right of way on the Plymouth Branch shortly before 5 a.m. and was struck near Monponset Street Crossing in Hanson.

The male has since been pronounced deceased.

Commuter rail line service in the Kingston area was routed to start and stop from Hanson due to the incident before regular service resumed shortly after 10 a.m.

No other information was made available and foul play is not suspected.