MBTA has more frequent bus trips in its planbook 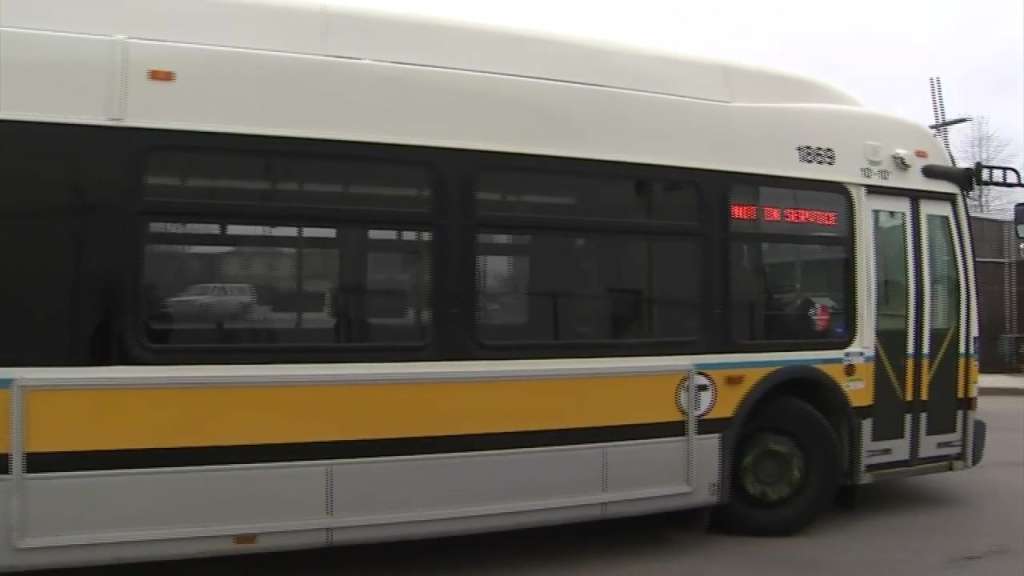 The MBTA plans to increase bus service by 25 percent across the entire network, giving hundreds of thousands more Bay Staters immediate access to trips running every 15 minutes or sooner, as part of a major years-long overhaul set to be unveiled next month.

Teasing details of the Bus Network Redesign program ahead of a public reveal scheduled for May 16, MBTA General Manager Steve Poftak said Thursday that the reshaping of bus routes will boost frequency and launch “a lot of interesting new routes that are getting people to the new places of employment and new places of housing concentration.”

The transformation will “roll out over a number of years,” Poftak said, but taken together, it will increase the number of buses running across the MBTA by 25 percent over current levels.

Changes will be even more significant on the weekends, which are set to see a 70 percent increase in bus service, Poftak said.

Officials expect the new maps and schedules will make 275,000 riders able to access “high-frequency service,” defined as their bus running at least every 15 minutes. Of those, 115,000 would be residents of color and 40,000 would be low-income households, Poftak said.

“The Bus Network Redesign is our proposal not only to redesign the bus network, but I would say to reinvigorate the bus network,” Poftak told the T’s Board of Directors. “We do that by envisioning a number of new routes that get people where they want to go. We also do it by increasing the amount of service.”

T officials will publish a draft map of the new bus network on May 16, then hold a virtual public meeting three days later to kick off a review of the proposal.

Ten additional public meetings will take place between May 24 and July 18.

While total ridership remains depleted compared to pre-pandemic levels, the T bus system has retained the most demand in the past two years, reflecting a ridership base more dependent on public transit and more likely to work in-person than people who use the subways or commuter rail trains.

MBTA leaders continue to struggle to hire enough bus drivers to manage existing service levels and have rolled out strategies such as hiring bonuses and one-day hiring events.

Poftak said Thursday that the agency will also need to go beyond currently budgeted staff counts and hire even more drivers in the coming years to fulfill the needs of the bus overhaul.