Men tried to smuggle $340,000 worth of cocaine in baked beans tins 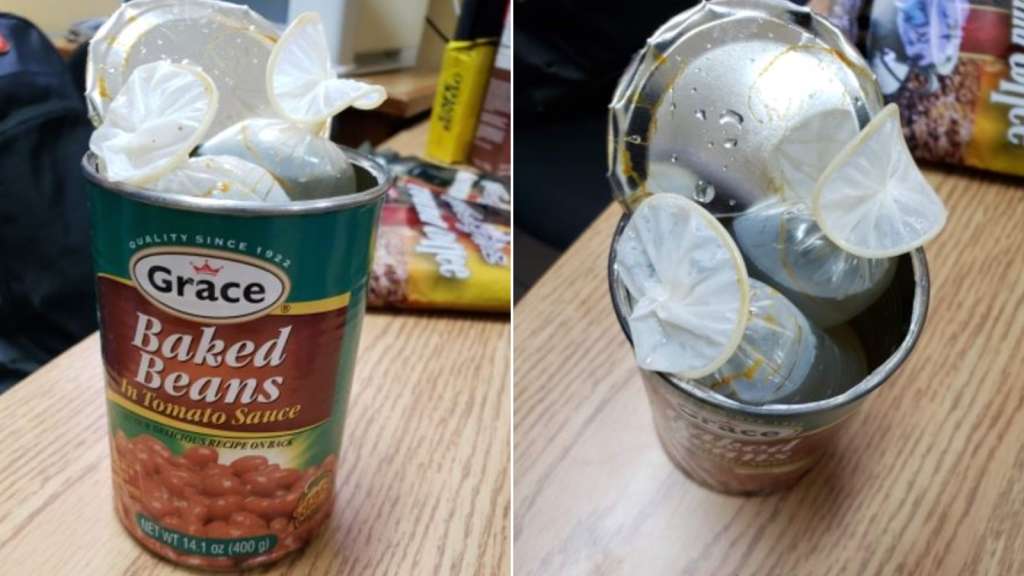 Daniel Kelly and Steven Gilhooly were sentenced to a total of 15 years in prison at Snaresbrook Crown Court, London, on January 12, according to London’s Metropolitan Police.

Kelly and Gilhooly, both aged 43, sent two parcels described as tinned goods from St. Lucia, in the Caribbean, to southeast London in December 2018.

However, subsequent forensic inspection found that the parcels contained 2.742 kg of cocaine.

The men were able to reseal the cans using a machine can sealer and blank tin lids they had bought earlier, alongside numerous items that would later be sold in St. Lucia, according to a further joint investigation by the UK’s National Crime Agency (NCA) and the Metropolitan Police.

Both men in December 2018 flew from London to St. Lucia, where they told officials that they were going on holiday, and a can sealer was documented inside their luggage.

Kelly mailed the parcels, later discovered to contain cocaine, from a post office in St. Lucia, where he used a fake driving license as identification.

Kelly and Gilhooly were arrested in January 2020 and March 2020 respectively, before being charged in April 2021 for importing Class A drugs into the UK, the press statement said.

“This should send a clear and strong message to those intent on penetrating our borders that offences of this nature are taken very seriously and we will leave no stone unturned in bringing them to justice,” Detective Inspector Matthew Webb, from the Metropolitan Police Specialist Crime teams, said in a statement.

“I hope this provides them the opportunity to reflect on their behaviour and demonstrates that crime doesn’t pay,” Webb added.