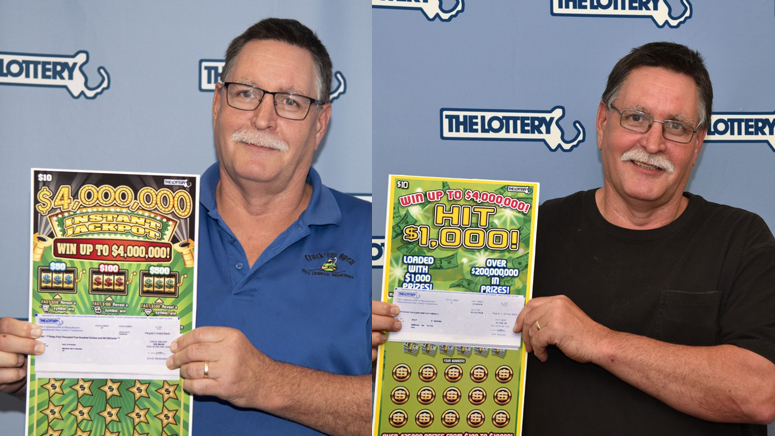 MENDON, MASS. (WHDH) - A Mendon man has won a $1 million Massachusetts State Lottery prize for the second time in 18 months.

Rolf Rhodes won his most recent prize in the “$4,000,000 Instant Jackpot” game, the lottery announced. He reportedly chose the annuity option on his prize and received the first of 20 annual payments of $50,000.

Rhodes purchased the winning ticket at Imperial Gas and Country Store on Millville Road in Mendon.

That ticket was purchased at Mac Package Store on Prospect Street in Milford.