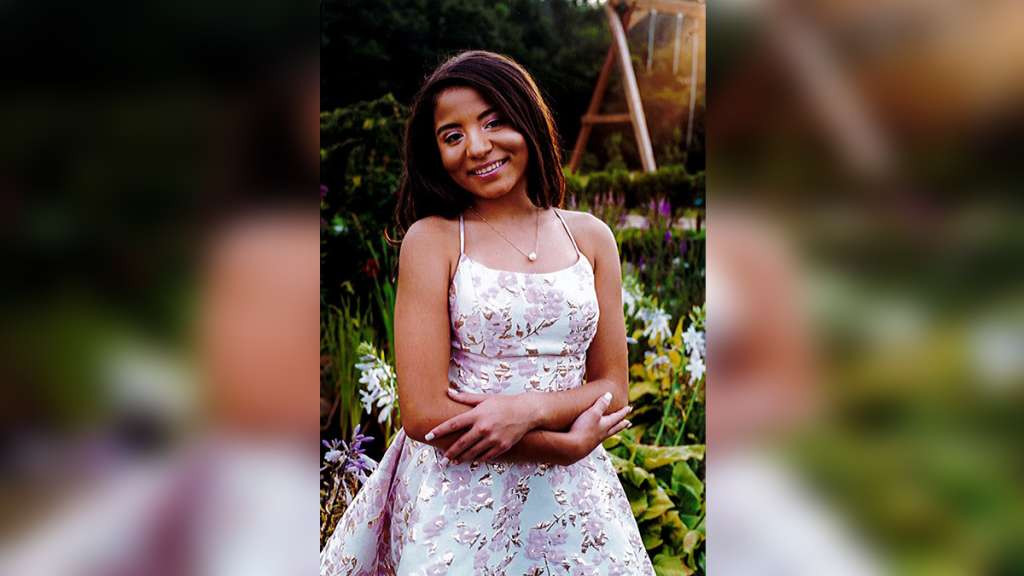 Kelen “Kelly” Albuquerque had not been seen since Tuesday when relatives said she did not come home on the school bus, according to a release issued by the department.

“We are thankful this situation had a successful conclusion, due to the hard work and professionalism of Merrimac’s officers,” Merrimac Police Chief Eric Shears said. “Thank you to the Pentucket Regional School District, whose swift and total cooperation assisted us greatly.”