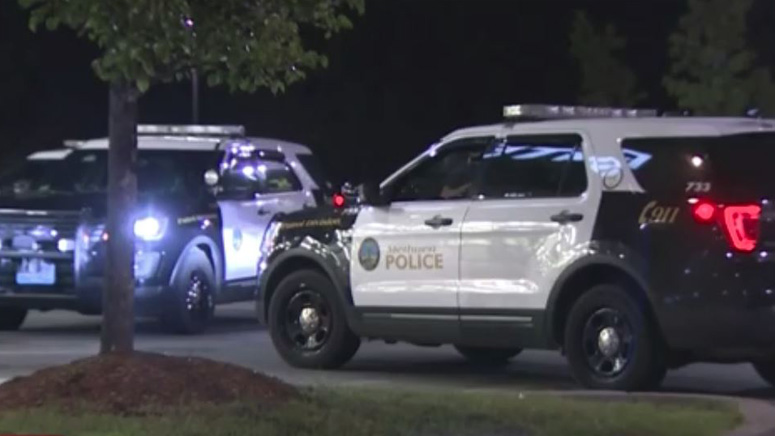 METHUEN, MASS. (WHDH) - The Methuen police chief has decided to step down after a controversial report finds he drafted contracts making him one of the highest-paid chiefs in the country.

Joseph Solomon told Mayor Neil Perry on Monday that he intends to retire.

In December, Solomon was placed on administrative leave after a state labor investigation a scathing report from the Inspector General found leadership failures made him one of the highest-paid police chiefs in the country.

Solomon’s department added language into a 2017 contract that had never been approved in negotiations with the city, according to the report.

The mayor at the time, Stephen Zanni, allegedly failed to thoroughly review it before signing.

The language caused base pay for superior officers to skyrocket up to 183 percent, which would have entitled Solomon more than $375,000 dollars — higher than the commissioners of Boston, New York, Los Angeles, and most police chiefs around the country.

The city refused to pay that, but even then his salary still doubled to nearly $300-thousand between 2017 and 2021.

The report says Solomon knew about this but didn’t speak up, even though it would place the city in a huge financial hole and force them to layoff 50 patrol officers, about half of the police department’s uniformed staff.