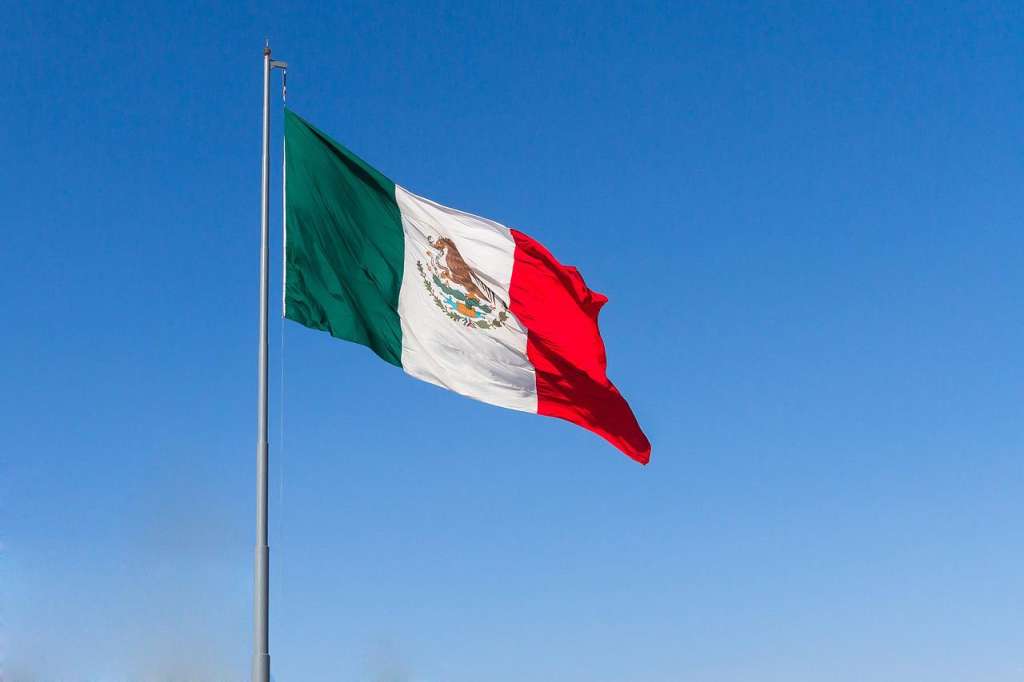 The court voted against mandatory pre-trial detention for people accused of fraud, smuggling or tax evasion. Because trials often take years in Mexico, the justices argued that being held in prison during trial was equivalent to being subjected to punishment before being convicted.

Instead, prosecutors would have to convince judges there are valid reasons not to release people on their own recognizance — for example, by arguing that they may pose a flight risk. The justices may vote next week on whether the possibility of pre-trial release may be justified for other crimes.

In 2019, López Obrador imposed mandatory pre-trial detention for a long list of crimes, and he views it as part of his crack-down on white collar criminals, like those accused of tax fraud. Mexico does not have cash bail, but before López Obrador changed the rules, judges could release suspects and require them to wear monitors, sign in at court or agree not to travel.

The president has long railed about corrupt judges and court rulings he doesn’t like, and Thursday’s supreme court vote was likely to spark more vocal attacks by the president.

Even before the ruling, López Obrador criticized the court for the widely expected Thursday vote.

“How can judges, magistrates and justices be defending white collar criminals? How can it be that money triumphs over justice?” López Obrador said before the ruling. “What tremendous shamelessness!”

The president has not been shy about accusing lower court judges of releasing drug and other suspects on procedural or technical points he clearly does not agree with. Underpaid, and often under threat, Mexican prosecutors often don’t bring strong cases, or make intentional or unintentional errors.

“They free them because the prosecution case was poorly written, or for any other excuse, any other pretext,” the president said, “because they have become very, very, very fixated on the fine points of the law.”

López Obrador has fought the courts, often attacking their legitimacy and singling out individual judges for scorn, because courts have often blocked some of the president’s key initiatives.

Observers say the courts have acted because López Obrador has often shoved through laws that openly contradict the country’s Constitution or international treaties.

Previously, the president has focused most of his wrath on lower courts. On Thursday at a press briefing with López Obrador, Ricardo Mejia, Mexico’s assistant secretary of public safety, said the administration would recommend bringing criminal charges against a judge who ordered the release of a suspected drug gang leader.

But much of the president’s anger Thursday was directed at the Supreme Court, which is about to hear an appeal by a group that says government money and property should no longer be used to erect Christmas-season Nativity scenes, a staple in Mexico.

The appeal says that the government’s participation in displaying Nativity scenes violates the constitutional separation of church and state.

The president angrily rejected that, even though the court has not ruled on the issue yet.

“That’s an example. Why should they go against the traditions, the customs of the people?” López Obrador said.

López Obrador expanded the list of charges that require a suspect to be detained pending trial to 16, including some nonviolent crimes that may carry sentences of just a few months — far less than the amount of time most people spend awaiting trial.

Only about two of every 10 people accused of a crime in Mexico are ever found guilty. That means that of the estimated 92,000 suspects held pending trial — often in the same cells with hardened criminals — around 75,000 won’t be convicted despite sometimes spending years locked up in Mexico’s crowded, dangerous prisons.

Trials in Mexico can drag on for a surprisingly long time. Two men were recently released with ankle monitors after spending 17 years in prison while on trial for murder.

Being put into Mexican prisons, which are overcrowded, underfunded and controlled by gangs, can be hell for those on pretrial detention, who often enter with no prison smarts or gang connections.