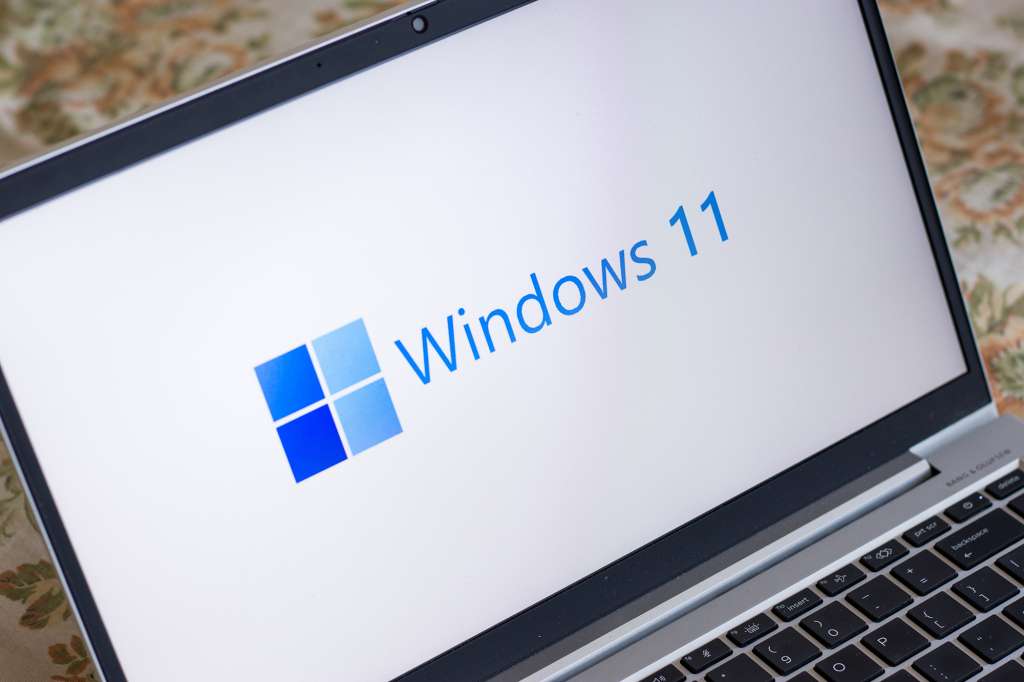 Starting Tuesday, Windows 11 will be available as a free download to existing Windows users depending on the hardware and age of their PC device. Credit: Shutterstock

(CNN) — Microsoft is rolling out its first major Windows update in six years. But not everyone will be able to get it right away.

Starting Tuesday, Windows 11 will be available as a free download to existing Windows users depending on the hardware and age of their PC device. Microsoft previously said its “phased and measured” approach to introducing the new operating system will begin with Windows 10 PCs and PCs that come preloaded with Windows. Users will be notified when they’re eligible for the update from now through mid-2022.

While the update isn’t quite the substantial change from Windows 8 to Windows 10 that came out in 2015, Windows 11 features a handful of notable design changes, including a new interface that is intended to bring “a sense of calm and ease.” A new Start menu shows recently opened files, regardless of which device was used. And a new personalized Widgets feed, powered by artificial intelligence, promises to provide a faster way to access apps.

Other updates are geared toward providing more flexibility, such as more multitasking tools, support for Android mobile apps in its new app store, and an integration with Microsoft Teams, its workplace chat and videoconferencing app.

Unlike Apple, which unveils a new operating system for its Mac computers each year, Microsoft takes a staggered approach.

Geoff Blaber, CEO of market research firm CCS Insight, said the latest update won’t be “revolutionary,” but he believes it’ll do enough to please its massive user base. (Windows 10 runs on about 1.3 billion devices worldwide, according to Microsoft.)

“Windows 11 is an iterative release that pinpoints where Windows needs greater ambition rather than introducing the sweeping changes seen with its predecessor,” he said. “Microsoft is making adjustments to areas that have potential to move the needle on user experience, engagement and the ever-expanding reach of Office 365 apps.”

It could also increase hardware sales as it gets closer to the end of Windows 10 support in 2025.

At a livestreamed media event last month, Microsoft also showed off updates to its Surface line that’ll ship with Windows 11. Its flagship announcement was a $1,599 Surface Laptop Studio that can change from laptop mode to a position better for streaming TV shows and another for drawing or sketching. The device, which took nearly five years to develop, was designed specifically alongside the development of Windows 11.