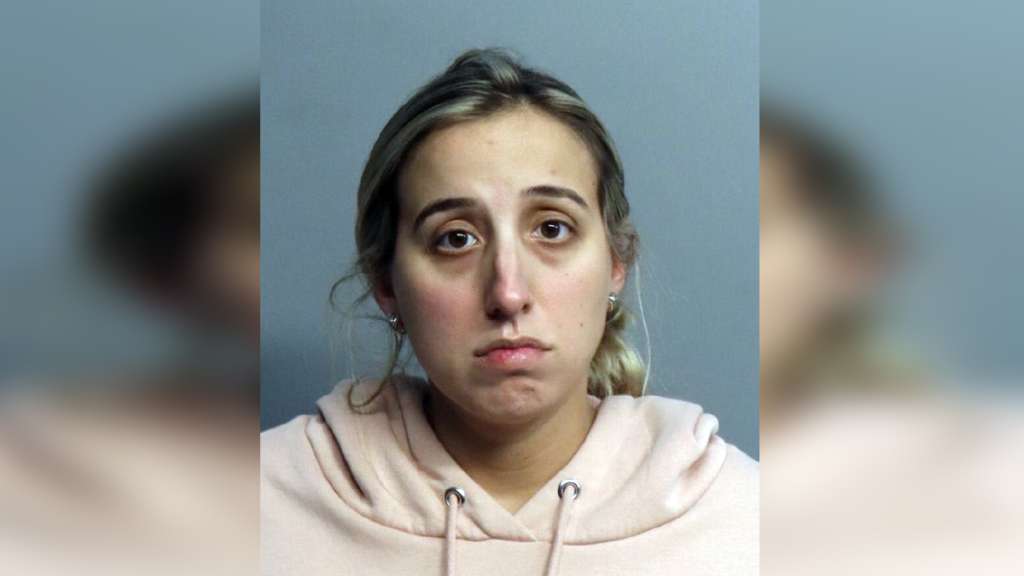 (WHDH) — A middle school teacher was arrested Monday after authorities say she had sex with a former student in her car on several occasions in recent months.

Brittiny Lopez-Murray, 31, of Florida, is facing charges including lewd and lascivious battery, molestation on a child between the ages of 12 and 16, and offenses against students by authority figures, according to jail records.

Lopez-Murray, a drama teacher at Hialeah Middle School, had been engaged in a relationship with the 14-year-old boy since August, a police report obtained by the Miami Herald indicated.

Authorities allege that Lopez-Murray also sent her former student “explicit text messages and photos.” She also reportedly sent the boy messages detailing how much she enjoyed their relationship.

The boy told investigators that he met Lopez-Murray in her car for multiple dates, including in the parking lot of a mall and supermarket, the news outlet reported. A number of the lewd acts also allegedly happened after she picked the student up from basketball practice.

In a statement shared with the newspaper, the Miami-Dade school district said that it was “saddened and disappointed over these serious allegations.”