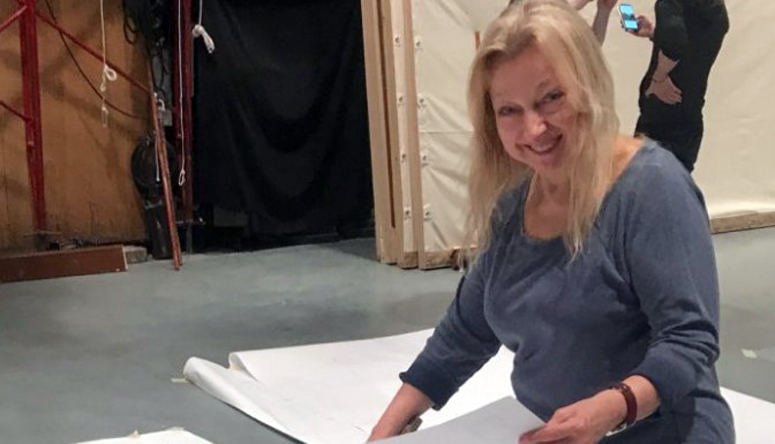 NEW YORK (AP) — An Emmy-winning production designer who was known to be a hoarder has been found dead under a pile of garbage in her New York City home.

Sakash was found by her sister, who had hired a cleaning crew to clear out the woman’s home in the College Point section of Queens and look for her, police said. The sister and the cleaners found Sakash around 4:15 p.m. Tuesday, they said.

Sakash was a production designer who had worked on films including “Mermaids,” released in 1990, and 2014′s “Still Alice,” according to her IMDB page. She won a Daytime Emmy Award in 2003 for “Between the Lions.”

A police missing person report said Sakash was last seen alive on Sept. 30, 2020. The city medical examiner’s office will determine her cause of death.