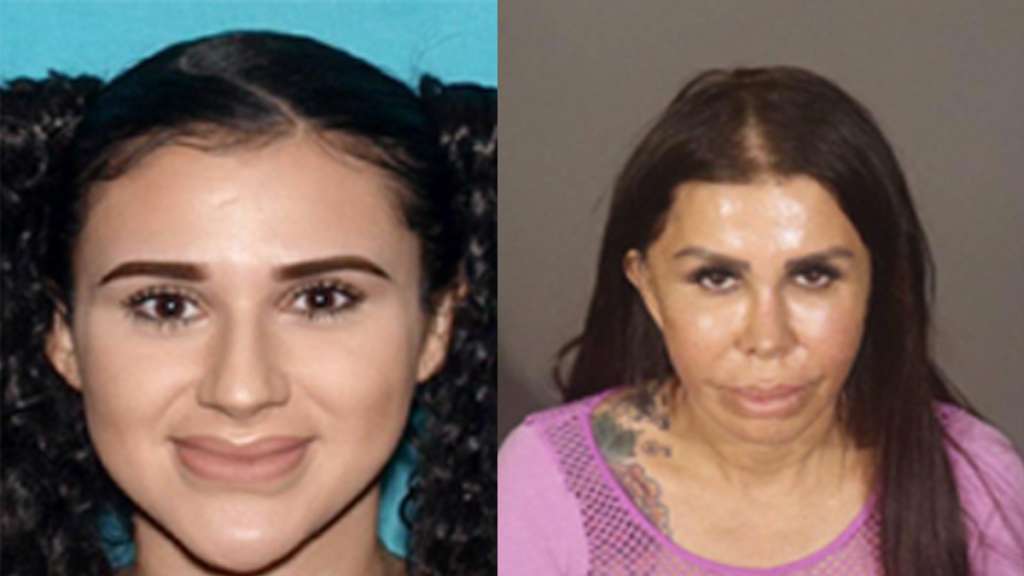 (WHDH) — A mother and daughter have been charged with murder after an illegal buttocks augmentation procedure left a woman dead, authorities announced Tuesday.

Libby Adame, 51, and Alicia Galaz, 23, of Los Angeles, were arrested last month on a charge of murder in connection with the death of a woman who they had performed a botched cosmetic procedure on in October 2019, according to the Los Angeles Police Department.

Adame and Galaz were operating as “unlicensed providers in a non-medical facility” when they injected an uncontained, liquid silicone substance directly into the victim’s buttocks to make her buttocks look fuller, an investigation revealed.

“The consequence of injecting uncontained silicone into the body is that it can enter the blood stream and create embolisms which can result in serious illness or death,” police officials said in a news release.

The suspects allegedly fled the scene after performing the procedure and failed to notify paramedics. The woman later died in an emergency room with tending physicians unaware of the silicone injection.

Police say the duo recruited their clients through Instagram.

Anyone who may be a victim or has additional information on the suspects is urged to contact Valley Bureau Homicide detectives at 818-374-9550.