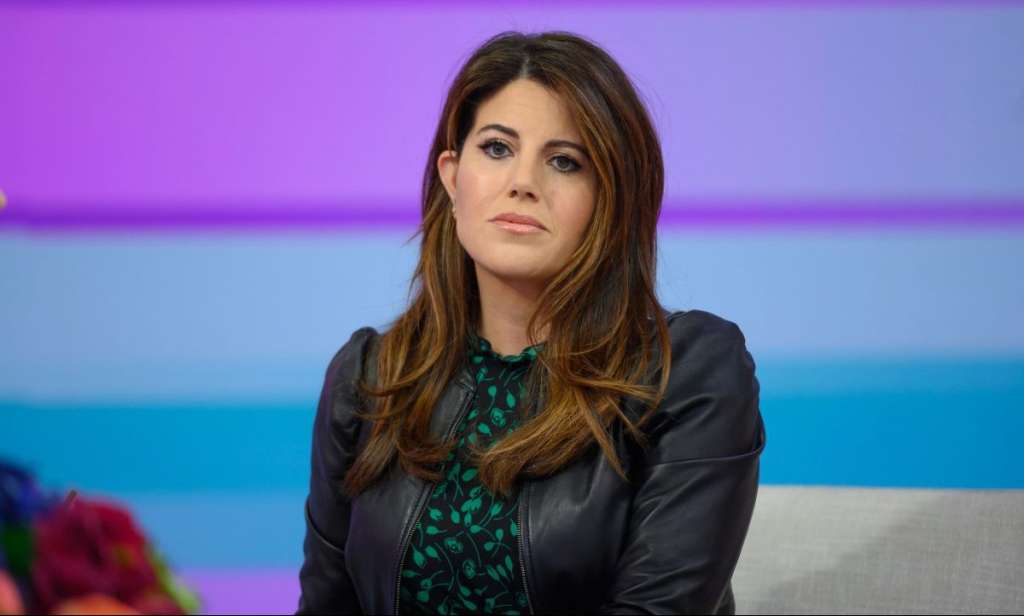 (CNN) — Monica Lewinsky said Tuesday that social media companies “need to do better” as scrutiny builds over new revelations from a Facebook whistleblower, who suggested the social media giant has been aware its platforms are used to spread hate, violence and misinformation and has tried to hide that evidence.

“I absolutely think that all of the social media companies, even though they are trying, they can definitely do better. And they need to do better,” Lewinsky told CNN’s Jake Tapper on “The Lead.”

Lewinsky, following years out of the public eye after becoming a figure of national fascination for her affair with then-President Bill Clinton, is now known as an activist against bullying and cyberbullying.

Her comments follow reporting by the Wall Street Journal based on internal Facebook documents that show the company is aware of the “toxic” effects its platforms, especially Instagram, can have on young people. Former Facebook employee Frances Haugen testified in the Senate on Tuesday that the company’s leadership knows ways to make Facebook and Instagram safer but won’t do it “because they have put their astronomical profits” before people.

Facebook issued a statement following the hearing that sought to discredit Haugen.

Asked about social media companies and the testimony from Haugen, Lewinsky, who serves as an executive producer for the forthcoming HBO Max documentary “15 Minutes of Shame,” which examines public shaming in the age of social media, said: “In part, what our doc is looking at is this online behavior that happens and women and people from marginalized communities are torn apart way more online. So to come forward as a whistleblower in that sense is very brave.”

She added later: “If you think about the stonings that happened way back when, the stone that you’re picking up and throwing in the firestorm of outrage is usually and often is public humiliation and shame.”

“That’s how we get angry. I mean, there are other ways we do it too, but I think that’s where, you know, this all blends together,” Lewinsky continued.

Renewed attention is also being paid to the affair that Lewinsky, then a White House intern, had with Clinton at age 22. The twists and turns of the scandal are being dramatized in “Impeachment: American Crime Story,” a new FX series for which Lewinsky is a producer.

“But in particular with the show, there are so many people who have worked hard on the show and it was important to me that the credibility of the show be there.”

Asked about Clinton’s portrayal in the series, Lewinsky said that “we’re seeing aspects of Bill that we haven’t seen before.”

The former President has reflected about his relationship with Lewinsky over the years, including in comments in 2018 where he seemed to defend himself and suggest he didn’t owe Lewinsky an apology, saying at the time: “No, I do not — I have never talked to her. But I did say publicly on more than one occasion that I was sorry. That’s very different. The apology was public.”

Clinton later admitted that the defense was not his “finest moment” and said he felt “terrible” that the affair had defined Lewinsky’s life.

Lewinsky said Tuesday, “I think what’s really important to remember in today’s world is that we never should have even gotten to a place where consent was a question.”

“So it was wholly inappropriate as the most powerful man, my boss, 49 years old. I was 22, literally just out of college. And I think that the power differentials there are something that I couldn’t ever fathom consequences at 22 that I understand obviously so differently at 48.”

This story has been updated with additional details from the interview Tuesday.