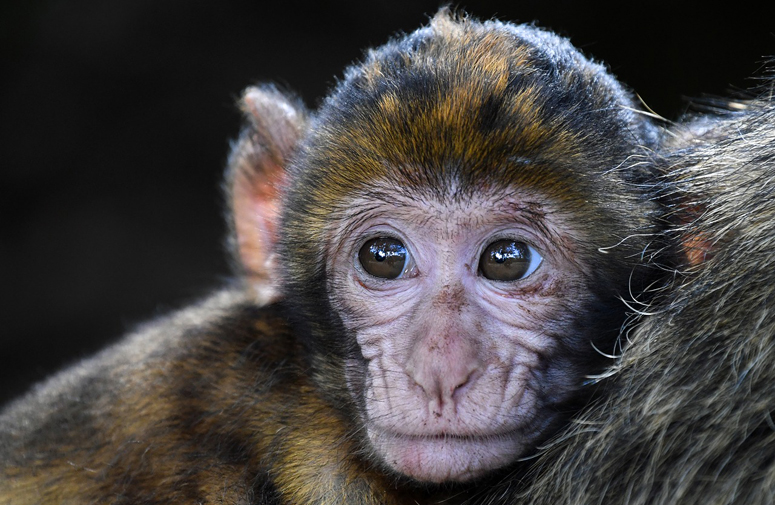 BERLIN (AP) — About two dozen monkeys have broken out of a southwestern German zoo and are roaming the area despite efforts to recapture them, authorities said Thursday.

The Barbary macaques, commonly known as Barbary apes, escaped from the zoo in Loeffingen, southwest of Stuttgart and not far from the Swiss border, the dpa news agency reported.

It was not entirely clear how they got away, but constriction work at the zoo might have been a factor, police said.

The primates were spotted roaming the area in a pack, but zoo employees were unable to recapture them and eventually lost track of them.

Police say the animals tend to be harmless and shy, but that people should not attempt to capture them or approach them otherwise, lest they provoke them.

The Barbary macaque is native to the Atlas Mountains of North Africa and has a small but famous presence across the water in Europe in the British territory of Gibraltar.