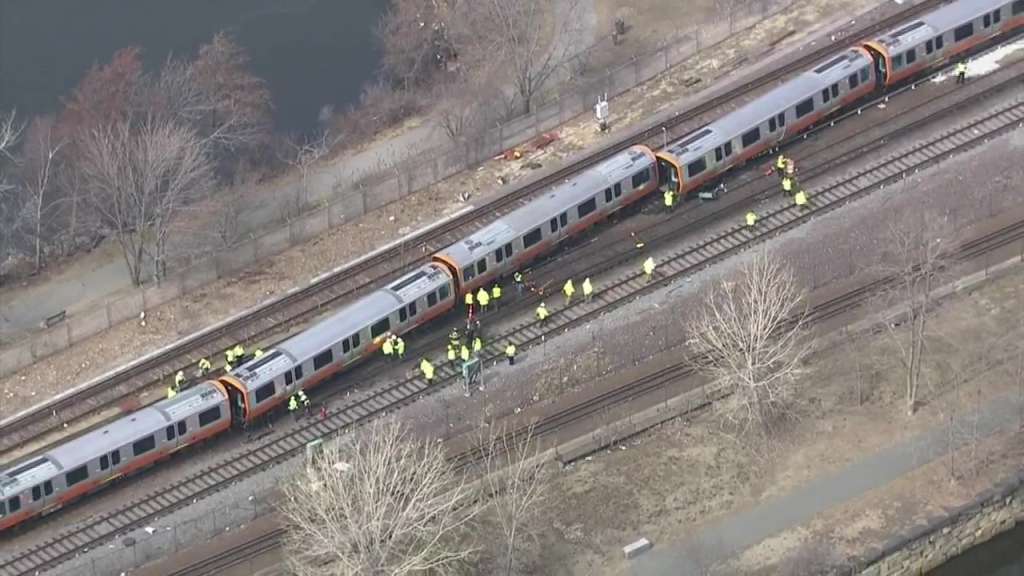 After an Orange Line derailment first revealed an unusual problem within the MBTA’s newest subway cars, officials said Monday they now believe that aging infrastructure along the tracks also contributed to the incident.

MBTA Deputy General Manager Jeff Gonneville told the agency’s board that investigators found three more factors that contributed to the March 16 derailment, adding to a faulty part in the train’s truck frame that he flagged last month.

Because of its age, Gonneville said, the 46-year-old switch near where the car derailed had no inside guardrail installed to help keep trains on the tracks through tight turns.

The switch also had more friction at the time of the incident — which could have given the wheel flanges enough grip to ride up on top of the rail — than the typical industry standard.

Plus, Gonneville said, the stretch of track approaching the switch was angled at a pitch that approached the “outermost edges” of the T’s standards.

“Although there is no single point of failure of any one of these, each one of these items has a greater level of influence onto the incident,” Gonneville said.

In May, Gonneville said engineers determined that parts in the new CRRC-manufactured subway cars known as side bearer pads are wearing down more quickly than expected, which increases the amount of force required to rotate the vehicles’ truck frames.

T officials and the Chinese manufacturing firm, which is under a roughly $1 billion contract to deliver 152 Orange Line cars and 252 Red Line cars to replace both fleets, now appear to be at odds over a final conclusion for the derailment.

“The MBTA right now does feel pretty strongly that the guardrail itself on the switch and the excessive rotational force were more than likely the key contributing factors that led to this incident,” Gonneville said. “In full fairness, CRRC is of the opinion that the infrastructure items I’ve outlined here played a g reater or more key role in influencing the derailment itself.”

At the time of the derailment, the MBTA had four of the new Orange Line trains and one new Red Line train, each with six cars, running passenger service.

Those have been shelved since the incident, and Gonneville said Monday that officials are “not quite there yet” to project when the trains will return to service.