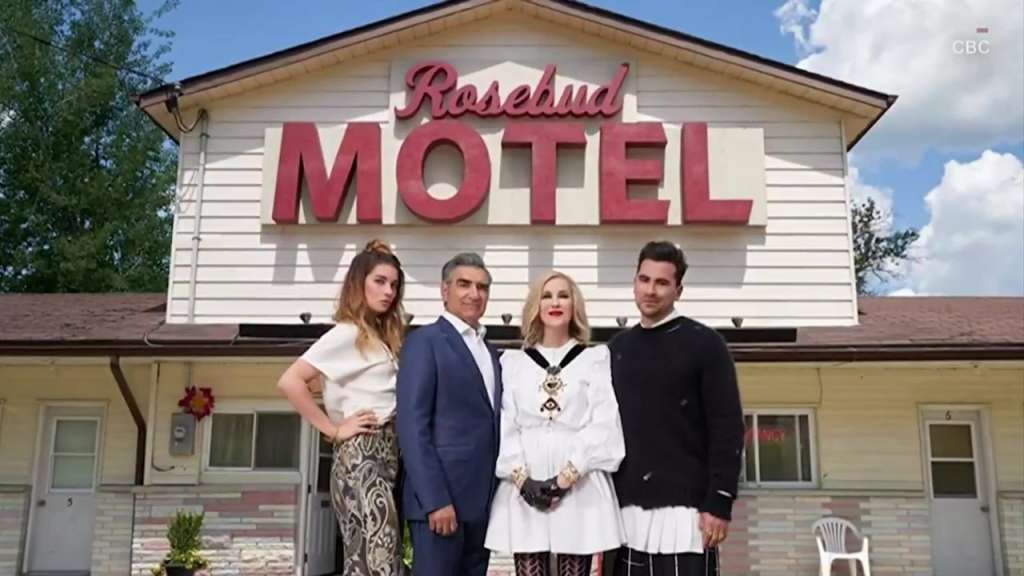 (WHDH) — Stevie Budd, Johnny Rose, and Roland Schitt are stepping aside as the Rosebud Motel looks for new owners.

The motel featured in the hit show “Schitt’s Creek” has been put up for sale for $2 million Canadian dollars, or nearly $1.6 million United States dollars, according to an online listing.

The property’s actual name is the Hockley Motel and is located just outside of Greater Toronto in Ontario, Canada.

It features 6.7 acres and is surrounded by nature, including the Nottawasaga River at the back of the site.

“Schitt’s Creek” originally aired on CBC and has since become internationally distributed on Netflix.