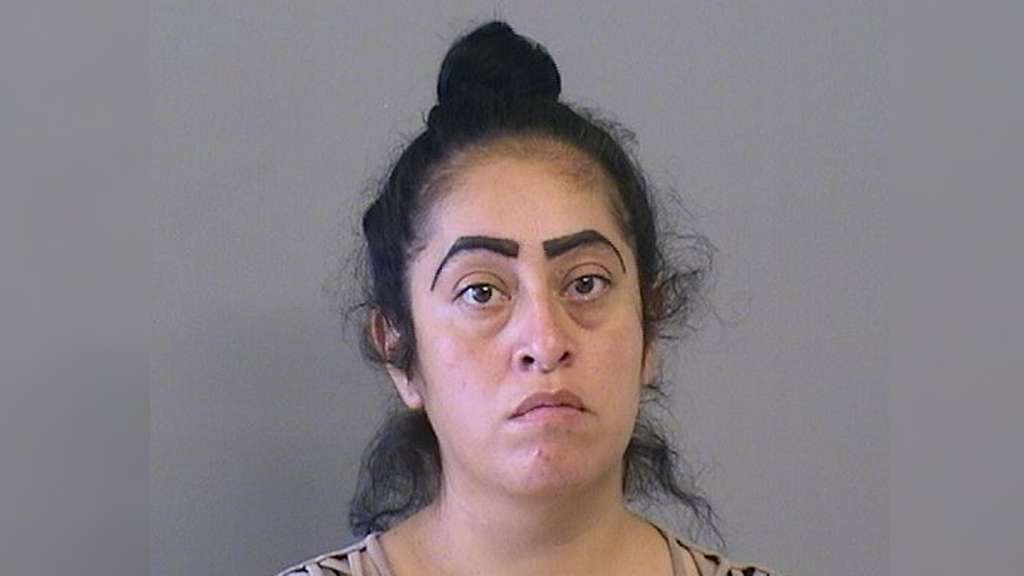 TULSA, Okla. (WHDH) — A mother has been placed under arrest after her 12-year-old daughter gave birth to a 24-year-old man’s child in Tulsa, Oklahoma.

Officers responding to a hospital in midtown Tulsa about a potential rape on July 14 learned that a 12-year-old girl had gone into labor with the child of Juan Miranda-Jara, 24, police said.

Miranda-Jara allegedly said that he had been in a relationship with the 12-year-old since October 2020.

Castaneda and other family members permitted the relationship and pictures showed that they held a baby shower for the girl and Miranda-Jara, police said.

Miranda-Jara was placed under arrest for first-degree rape of a minor.

Following his arrest, police say they received many questions along the lines of, “Where were the parents?”

A further investigation led to the subsequent arrest of Castaneda.