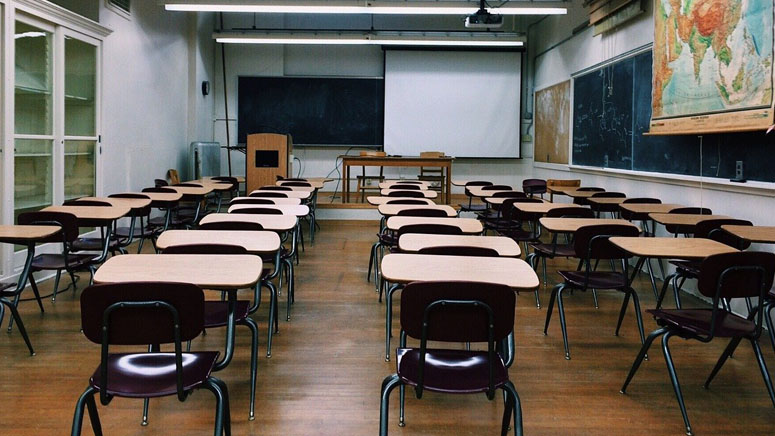 (WHDH) — A mother has reportedly been banned from entering her son’s school after a video taken inside a classroom appeared to show her encouraging a brawl between students.

The video apparently showed the woman cheering on her son as she taunted the victim during a recent fight at Confluence Preparatory Academy in St. Louis, KMOV-TV reported.

The uncle of the victim told the news outlet that his nephew was seen in the video fighting one of four students who had been bullying him. He added that the boy had decided to take on the bullies one at a time.

In a statement obtained by the news outlet, the school said that administrators are dealing with the student who started the fight and that his mother has been banned from school grounds.

The school has since increased its security measures to prevent future incidents.

St. Louis police are assisting with an investigation.